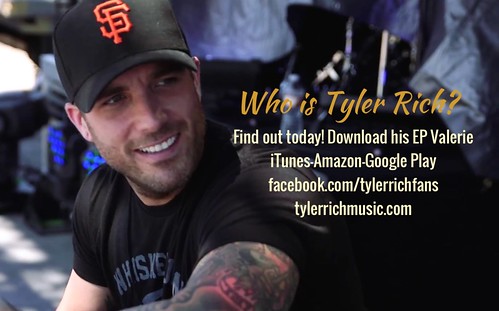 because knowing more about Tyler Rich is a good thing…

Death. It’s part of life, I know. But this week saw the death of David Bowie and Alan Rickman. Both 69, both leaving this world because of cancer. At this point, I think I’m just in shock. Sad for the leaving but so grateful that they left their mark on all of us. True artists they were and they are so seeped into our souls. At least in mine. The world is just a little darker without their light but we still have the glow of their legacy to comfort us, to remind us of tears or laughter or realization.

Journey well into the next, gentleman. You meant so much to so many of us on so many levels…

So logged in to Google as I usually do and found that someone added me to their circles. I was quite surprised by who it was considering this person BLOCKED me on FB back in the day. Oh well, it’s not like I update my G+ very often (although this post will appear as a link there if I did everything right). To that end, what the bloody hell?!

Oscar nominations were announced this week! I only care about Tom Hardy and I hope he wins for Best Supporting Actor. Please?! Also, woohoo MAD MAX FURY ROAD! What are the chances that the movie will snag Best Picture? I can hope, right?

THE REVENANT – This was one of those hard to watch movies. It’s so stark and beautiful and brutal and raw. Leonardo DiCaprio was amazing, of course (and I am NOT a big Leo fan by any means but he is a great actor, no question). Tom Hardy was crazy BRILLIANT, as always. He NEVER EVER FAILS to impress and this movie was no different. All grunty and grimy and nearly unintelligible, Tom was the perfect foil to Leo’s character. I would definitely recommend this movie for viewing.

I don’t know that I’ve ever bought a David Bowie album but I clicked “buy” on Blackstar. I haven’t listened to it all yet so can’t say whether I like it or not. So far, it’s a little startling because of all the mostly country music I’ve been playing. 😉

Skrizzly Adams is someone I’ve been following on the social networks for awhile. He was one of those artists who either liked my posts or followed me. I wasn’t sure what kind of music he did because he liked my Sam Hunt stuff but the things I found online for him were definitely NOT country. Skrizzly’s song “Tipping Point” is now available for digital purchase. I like it. Again, startling because of my country music skew but definitely worth a listen. 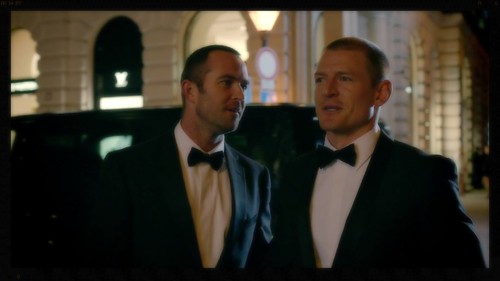 the Strike Back boys make me happy…

Take Your Time – I think I’m close to finishing my National Novel Writing Month story. I’m at around 40K words. Just 10K or more and it’ll be complete! I don’t think anyone has read any of it yet. It’ll need a lot of editing, I think, especially the beginning.

“Bowling” (working title) – Right now this is a short story and I have no idea where it’s going. I love when stories do that! And even though I don’t know where the story is going, the characters have names at least. 😉 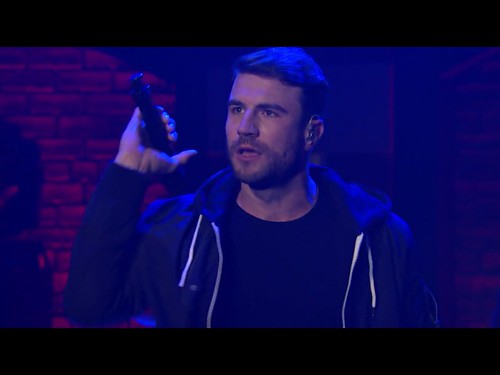 I’m in the middle of my three day weekend and I love it! Hopefully I get some writing done on those stories…