Happy 2016, my lovelies! It’s been MUCH TOO LONG since I’ve written and the words are both so ready to spill and so reluctant to flow. How is that even possible? I begin as I once did before– with a poem that means nothing except to those who read it and believe it’s part of their moment whether now or before. 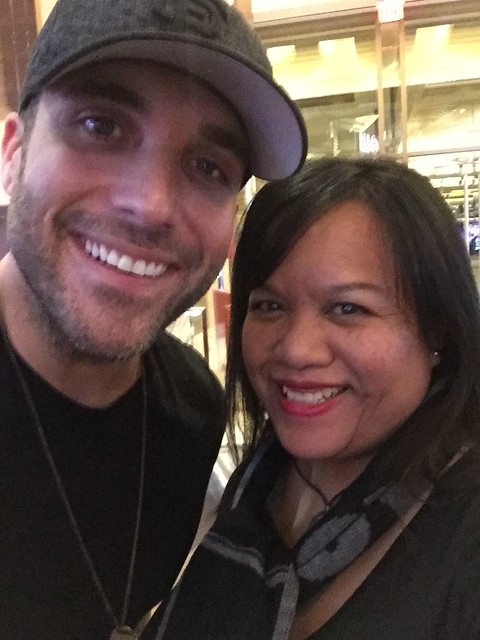 I meant to write a look back on 2015 but I never finished it. Suffice to say 2015 was pretty amazing in parts and okay in others and rejuvenating in a few. I had a great time in 2015 and I look forward to what 2016 brings.

I’m obviously still quite enamored with Tyler Rich. It’s interesting to be so into someone I’ve met and who knows me. I know from the outside it just looks like I’m fangirling over him like I’ve done with others before him and yes, I am. But I really do truly believe in him and his journey and I want to do what I can to show the world what a fantastic artist and person he is. And very selfishly, I don’t want him to forget me. Part of me says, hello, he’s not going to forgot someone named Valerie! Another part of me says, hey, keep yourself out there so that he doesn’t forget you! So I have to balance it all out so that I’m not bugging him or anything even though every time I see him, he is always wonderful and amazing. The fact is, he does remember me whenever I see him and when other people mention me to him, he knows exactly who I am. So I will strive to stay on the good side.

I’ve let go of actually making new year’s resolutions. I prefer to instead have goals. One goal is to read more and the number is one book a month. It shouldn’t be so difficult for me, right? And not sure if I’m going to count romance novels at this point. The other goal is to write more, with that number at five short stories and one novel (probably the November novel). I can do it right? My other goal, which I really already do, is to mention Tyler Rich in some way online.

I should probably also try to write at least once a month. Or maybe once a week? Hmmm, that might be a decent goal. Yes, let’s go with once a week. Let us begin. 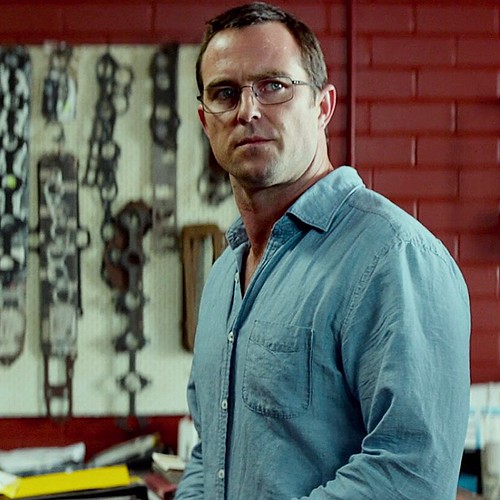 And yes, I still crazy adore Sullivan Stapleton. I think of all my fellas, I’d be most nervous to meet him. Isn’t that a little ridiculous? Tell me it’s ridiculous!