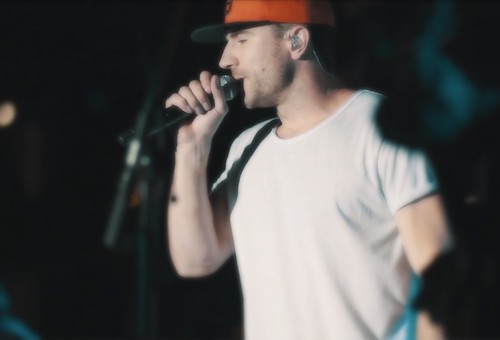 Here’s a truth: I am way into Sam Hunt. I know, it’s probably been quite obvious. But it is so declared so that when my next Listworthy post goes up, you all aren’t surprised.

I’m letting it stew mostly because I need to prowl the internet for some suitable pictures to accompany the post. Love that part of it… I must say, mentioning/tagging Sam Hunt has turned me on to other new, up and coming country music artists. I like that! There are two I’ve followed so far that have caught my ear. And oddly enough, they’re two who’ve only either favorite my tweets or liked my instagram photos but do not follow me back. FOLLOW ME BACK! LOL 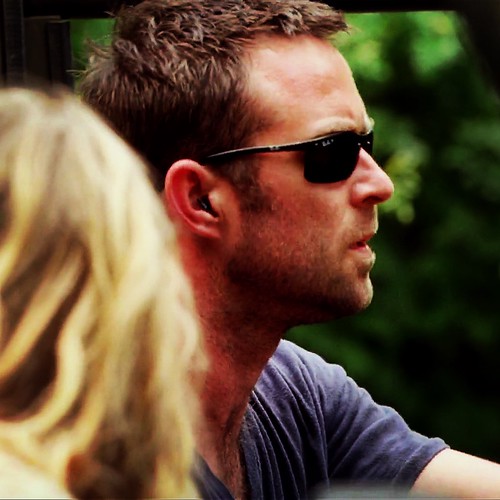 Sully is still my number one fella. It’ll take A LOT to push him from that spot. But the other fellas are most welcome to try. 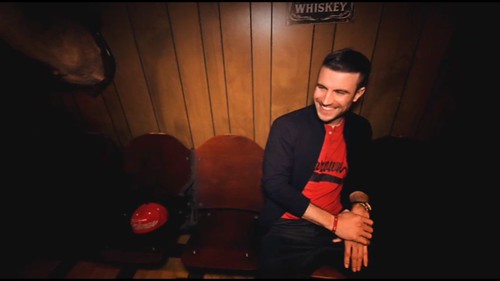 Spring Break is over. School resumes on Monday BUT it’s a short week because of Easter. Or as we call it, “Spring Recess.” Off Good Friday and the day after Easter. Gotta love it and I do indeed.

I just can’t believe how fast this school year has gone. Time flies the older you get! Take note, kids. 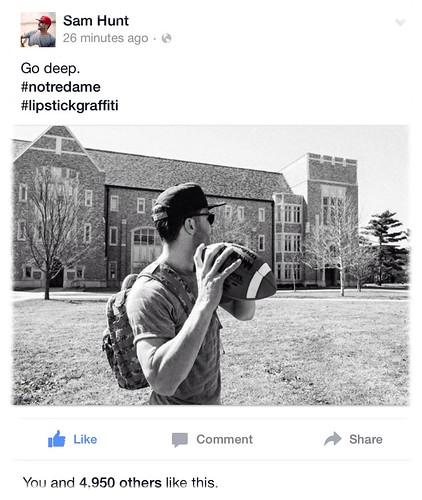 It’s weird writing two stories at the same time. I can’t seem to just focus on one. I’m so close to finishing one of them but I linger. Why do I linger? I have no idea except I know with the one near its end I will need to go back and flesh out some things because I still don’t know basics like what my main female character does for a living. Maddening. And with the other story, I’m just wondering when I’m going to introduce more conflict. Need more conflict! 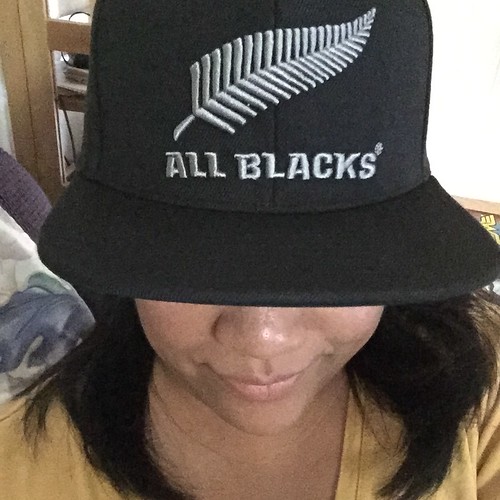 my new All Blacks cap!

My first (and hopefully ONLY) snapback cap arrived this week! It’s my second piece of All Blacks gear, something I can wear no matter the weather. But ye gods, why did it have to be a snapback? I’m a bend the bill kind of cap wearing gal! Oh well. Must show my love for my rugby team.