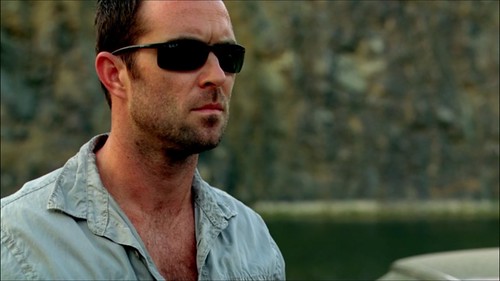 I’ve been slacking on my Strike Back re-watching of US season one. I want to do my screencaps of that season and then I will have done all three US seasons! Of course, I’m the only one who’s been enjoying the screencaps besides the random ones I post publicly. Am I really selfish that way? LOL

The above poem belongs to the latest story I’m writing (not so coincidentally called Love with Grace). It’s really supposed to be a song (does it read like it could be a song?) but as I am not a musician, I can only do the lyrics part of it. I rarely name my poems but I did name this one because it is a song.

My Listworthy Ed Quinn post has gotten some love this week. It was Ed’s birthday this week (the 26th) and as a little reminder, I re-posted the link and he consequently re-tweeted it and it also appeared on his Facebook page. I got a super sweet compliment about it and even though it’s two years old, it’s nice to know it still reads well enough. 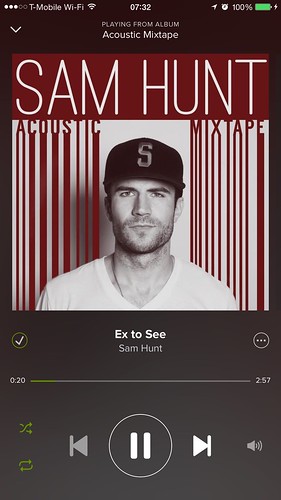 I’ve been listening to Sam Hunt on repeat-shuffle. It’s borderline disturbing how much I’m listening to him but I’m all about embracing the crazy at the moment. Besides, it’s helping with the aforementioned story, Love with Grace.

I keep mentioning Sam on twitter and now a bit more on Facebook. When I first started on twitter, I got follows from up and coming country artists. I followed back a few. And now I’m getting likes on instagram for the couple of Sam related pics I’ve posted… I keep hoping for one like or RT or even a reply from him on twitter but so far nothing. And I know I’m foolish for wanting that second of attention but I’ve been previously SPOILED by other folks on twitter, so this is a new feeling. I know I need to dial it down because heaven forbid I get blocked (yes, I’m still bitter about being blocked from that one twitter account). But I really do enjoy Sam Hunt’s music and I do think it’s that good. He’s a perfect blend of country, R&B, and pop for someone like me because even though he is a bit younger, I feel like I get what he’s doing with his music and I definitely appreciate it. He has the country comfort, the sexy R&B swagger, and the sassy pop in his sound and I LOVE IT. It’s just weird to start on a new artist right when he’s in the middle of his rise. I like catching them right before they hit it big. LOL I know, I’m weird. 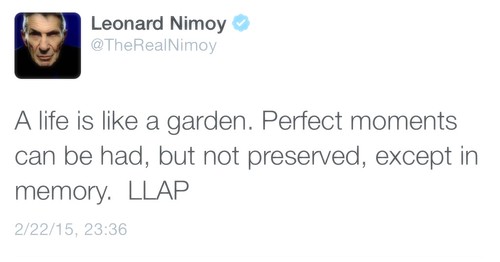 I am still quite affected by Mr. Nimoy’s passing. His last words on twitter are almost a comfort. Did he know his last moments were upon him? Was this his last way of comfort for us?