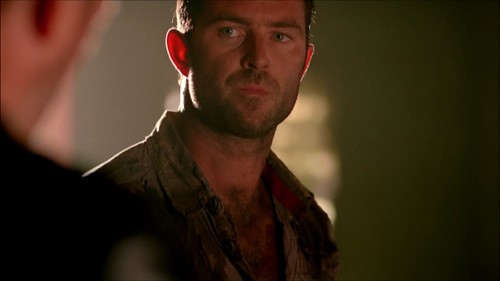 So I’ve been mostly only playing Sam Hunt’s MONTEVALLO these couple of days. I think it’s safe to say I’m just a tiny bit obsessed at this point. I can’t even really tell if I’ve “discovered” the album at the right time or if it’s actually good. I have no way to gauge it because my musical tastes are quite eclectic. My reaction to the music is best described as visceral. It’s his voice, it’s the words, it’s the beat of the music. I love when music pulls from deep inside and makes you feel.

My story is at the point where I should probably end it but I’m liking my characters too much at the moment. LOL I need to wind it down and then go back and do some revising. Someday? And I already have my next story waiting in the wings! Maybe one day all this writing will be released for others to enjoy.