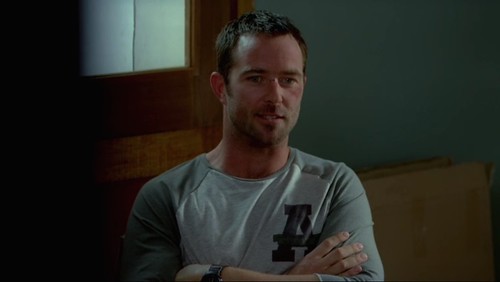 The Fall – series 2
We binged watched the second series of The Fall. I liked it, of course. Gillian Anderson was incredible again and Jamie Dornan was downright amazing. GO WATCH IT!!! I wish I could say more but I’m not the spoiler type. But I will post a screencap: 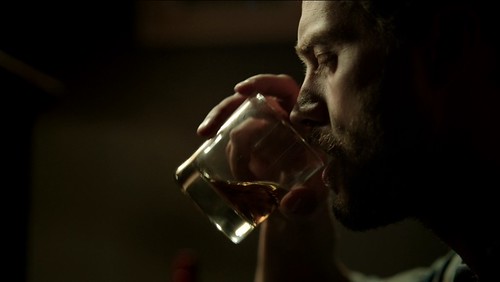 Jamie Dornan in The Fall

300 Rise of an Empire – Watched this again yesterday. I keep wondering when I’ll stop but I don’t want to stop so there it is. Here’s something new I noticed in this umpteenth viewing – Sully’s beard isn’t quite as consistent as it should be throughout the movie. Maybe I’m not getting the way time is passing but sometimes his beard is super full and other times it’s a bit more trim. 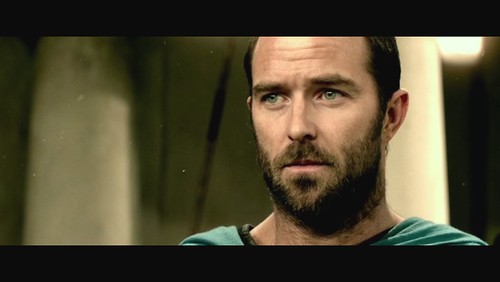 And truth be told, I noticed Jack O’Connell’s character from the beginning but I knew he was young so you know, didn’t want to notice him “that way.” And I still don’t although I can see why he’d be noticed.

If that makes sense. 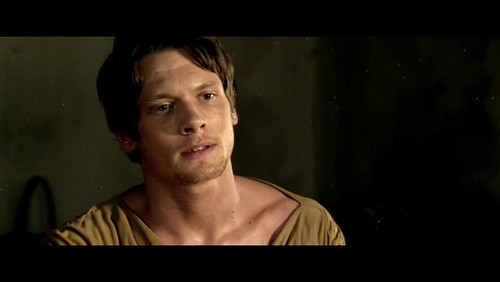