the love that spreads far and wide 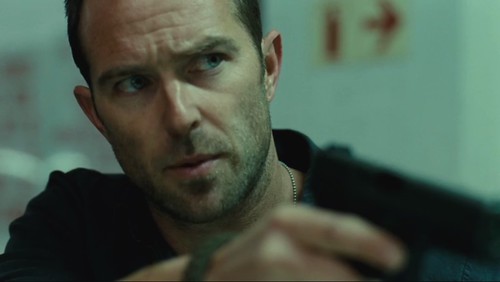 This is my most popular tweet EVER! Holy crap!

So that was my Thursday Throwback post and sometime during the day Joel Tobeck actually noticed it! He RT’d it and then later this evening all heck broke loose! LOL As of this writing, my tweet has been RT’d 162 times. Holy crap! But not only did he RT my tweet (THANK YOU JOEL!) but he also tweeted at me along with an awesome picture I’ve never seen before!

So very awesome. I’m feeling all kinds of love at the moment.