the world would be right 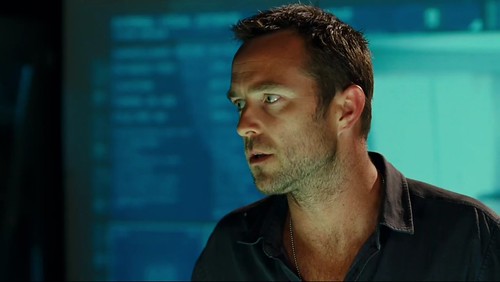 The Drop – Just finished watching this Tom Hardy movie. When I go too long between Tom Hardy movies, I sometimes forget how much I adore him. He was good in this movie. His Bob character was a little awkward but there was that something in his eyes and manner that gave one pause. And because apparently almost anything will remind of Sullivan Stapleton, one of the actors in the movie was also in a movie with Sully. Even though his part was smaller in this one, I liked him better in it. 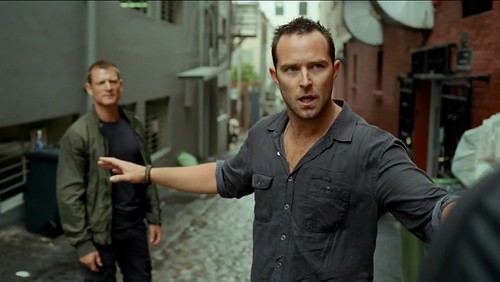