distant on this longest night 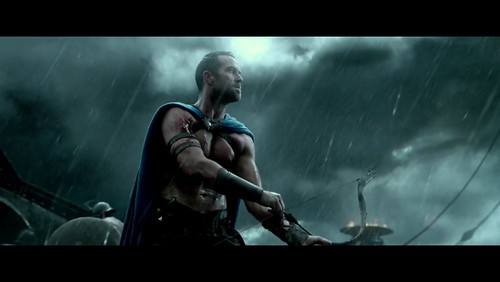 Sullivan Stapleton as Themistokles in 300 Rise of an Empire

It’s early Monday morning and I’m awake. Why am I awake?! Here’s the perverse thing– I woke up, without alarm, just before my usual weekday morning time. What the bloody hell?

I read two romance novels yesterday. They were both pretty good. I love the easy reads and it’s bonus when the stories are actually decent. Oh, and ever better when the people in the story are mostly relatable (ie not obscenely wealthy).

We watched 300 Rise of an Empire last night, hence the shot of Sully.

This time watched it on bluray, which of course is just THE way to watch a movie (as opposed to digitally). I feel like it’s my duty now to watch that movie every weekend. I almost missed this past weekend. Ooops! 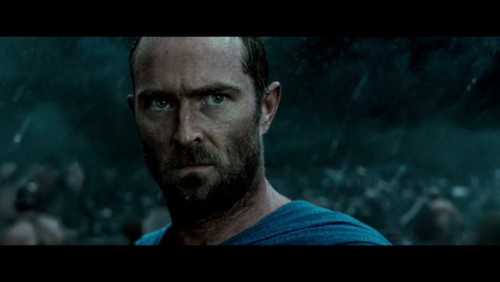 And poem #2 is what happens when one reads too many romance novels.