words of air without truth 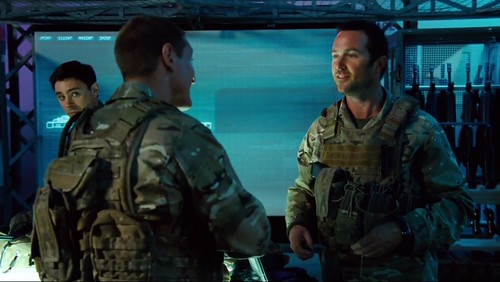 The other day I read an article about Twitter’s updated harassment reporting and blocking. It was an informative piece but one thing stuck to me and that was the connection made by the writer that being “blocked” meant that you are an “abuser”. But isn’t it two different things? Report the abusive tweets (and there are plenty out there!) but just because someone blocks you doesn’t automatically mean you’re an abusive twitterer.

I have been blocked, for no reason I can fathom, from following a certain actor. I have never been told why and I am still at a loss as to the reason. So under these new “improvements” I will soon be unable to see his tweets even if I go to his (public) profile page while logged in on my account. The logic is that because he blocked me, I must have “abused” or harassed him in some way. Which I did not.

Here’s my thing– I don’t think a public profile should block anyone UNLESS there is has been a history of harassing tweets or the twitter profile is an obvious spammer. If you only want certain people to read your tweets, then make your profile private and handpick your followers. But a “celeb” should have a damn good reason for blocking a fan who has never done more than mention, at best, that celeb weekly. Get my drift?

So don’t called a blocked account an “abuser.” I sure as hell did not abuse anyone and those people who have blocked me don’t really have a good reason for doing so…

(Of course, I have blocked twitter accounts but almost all of them have been spammers. Truth.) 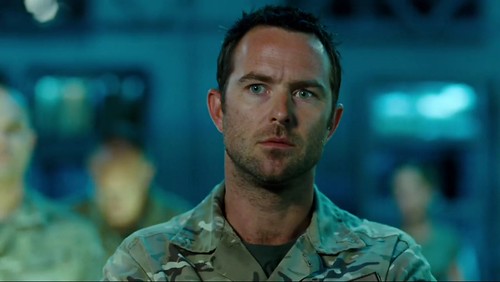 Today I watched An Affair of the Heart, the Rick Springfield documentary. It was good! I am a Rick Springfield fan. One of my first 45 singles purchased was “Love is Alright Tonight” and I have seriously adored him since I was ten years old. (HOLY CRAP!) Oddly enough, I have never seen him in concert but his music still brings me back to those early days of MTV, when they actually played music videos, as well as General Hospital. The documentary is as much about Rick as it is about his fans and I cried a couple of times because I totally got it. I totally understood their attachment and devotion to him because I have been the same way about a couple of my fandoms. I understood the adoration and I even felt a little sympathy for the husbands who were featured whose wives are serious diehards for Rick. Towards the end of the doc, they interviewed non-fans who didn’t understand the obsession and I sensed a little judgment which of course did not sit well with me. But people have their opinions about fandoms. I guess some people don’t understand those of us who need that something else beyond our life’s routines and doldrums. It’s just not a “hobby” they understand. 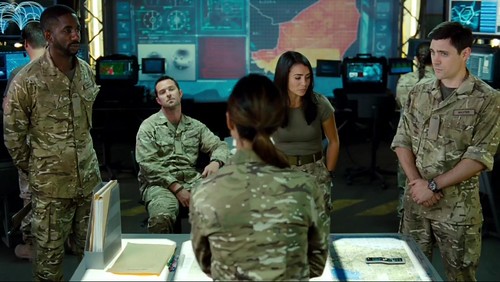 I was re-reading my Listworthy post for Sully and I felt like writing an addendum to it. I haven’t done that with any of my other Listworthy posts so I’m not exactly sure if I would just add to the post already written or write a whole other post and just add the link to the original post. But do I even have enough to write a whole post? LOL 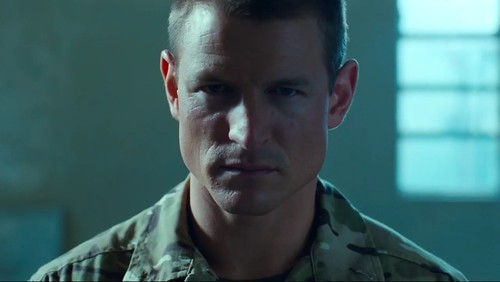 I want more people to read my NaNoWriMo novel. I know it needs work but I’d like to get more feedback on it…