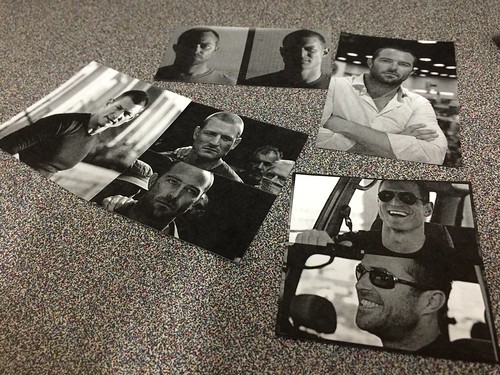 new pics for my tumbler

I retired Cavill and Kitsch as the pictures in my tumbler. (Aside: It’s weird to write “tumbler” instead of “tumblr.” I’m online way too much!) I probably could have just made it all Sully but I’m pretending that my regard for the Strike Back fellas is equal between the two even though we all know that’s not true. Who am I fooling? Ha!

So the last couple of poems have been reaction to real life unpleasantness that one of my friends is experiencing. It pains me so utterly that she is going though this hard patch in her life, mostly because of the father of her child. I have seriously never before known an actual human being who’s a deadbeat. I mean someone I’ve actually met in real life. And yet he lives and breathes and managed to have a child with my friend. But I believe that if he could wash his hands of that part of his life, he would. He has a good job yet complains about the child support he and my friend agreed upon and actually thinks, get this, that what he pays is enough and that he shouldn’t pay more, not even if a surprise expense comes up, like MEDICATION. And he’s not paying a ridiculous amount of money and he can afford to fork over more for his daughter if she needs it. But he chooses not to do so. What kind of man does that?! If I had a “friend” who acted so appallingly, I’d give him the business. I wonder what kind of stories he tells his friends to make my friend look bad even though she’s the one who has their child and he lives in a whole other state. More to the point, my friend moved to his home state to be near his family. So how does he explain that?

It’s none of my business, of course. This I know. But I am very curious what he tells the people he knows when he mentions his daughter. Does he speak well of my friend, the mother of his child? Does he somehow make himself the victim in all of this even though he made choices that kept him apart from his family? It would be fascinating if it were not so heartbreaking for my friend. 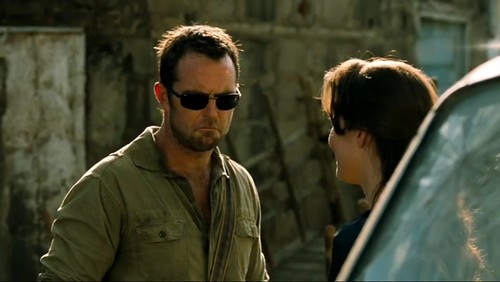