fill your heart with light 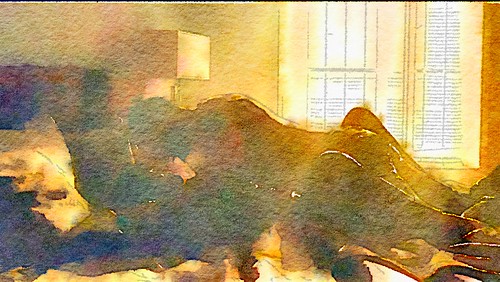 So, I finished my National Novel Writing Month novel EARLY. 60,000 plus words. Go me!

Now comes the daunting task of actually trying to edit it. I’m reading through it and contemplating changing some scenes and such but for right now it’s just about little touches here and there. I really LOVE my characters and want to do them justice.

Not blogging daily was a bit of a relief. I even stopped posting my photo of the day (though I have taken a picture everyday as usual). I’m thinking of maybe just writing weekly, which means less poems. We shall see. As it is, I don’t think I’m going to try and make up the poem count for November. Perhaps being more random will be a good thing. 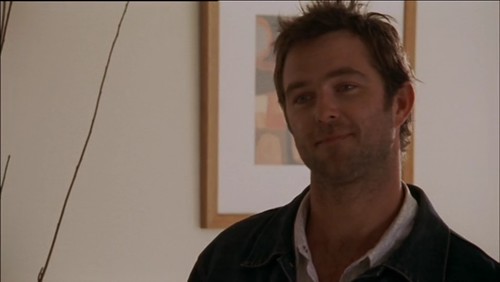 Sully in the Aussie show Satisfaction

I will say that Sullivan Stapleton makes a great Muse.

He was enough inspiration for me to write the 60,000 words for my NaNoWriMo and I’m even contemplating using him for another short story. Of course, using him as my Muse just means that I’m adoring him way too much. Is there such thing as too much adoring? Nah! Besides, I’m having fun checking out his earlier work (THANK YOU HULU!) and hearing his Australian accent. Damn adorable! 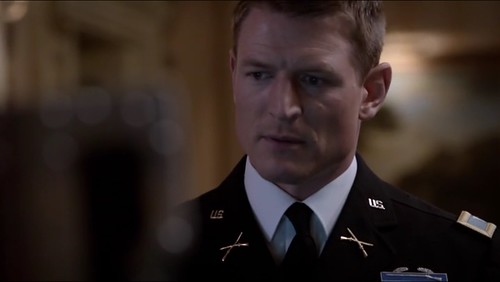 Philip Winchester in 24 Live Another Day

Still adore PW, OF COURSE. I felt like taking a break from all the Sully adoring by doing screencaps of PW. LOVE him in uniform. The American accent still kills me even though it’s probably his normal accent. I just LOVE his British accent. I hope that the next audio commentary on the Strike Back blu-ray still has him using his British. On the previous seasons’ blu-rays, he stays in character, which pretty much rocks. Sully doesn’t though, he slips easily back into his Aussie, which is awesome. 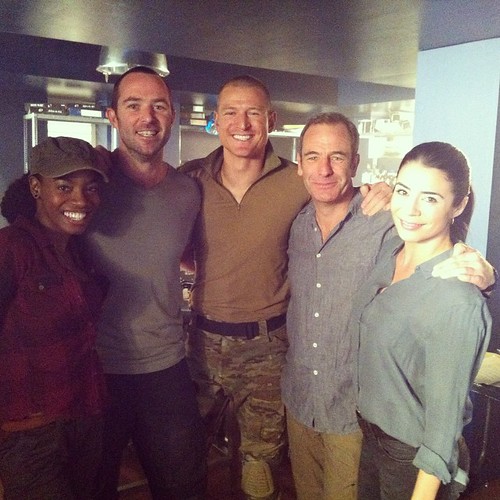 I miss Strike Back, by the way. I love that Michelle Lukes and Milauna J. Jackson post their photos from set. Of course, I LOVE seeing the boys. 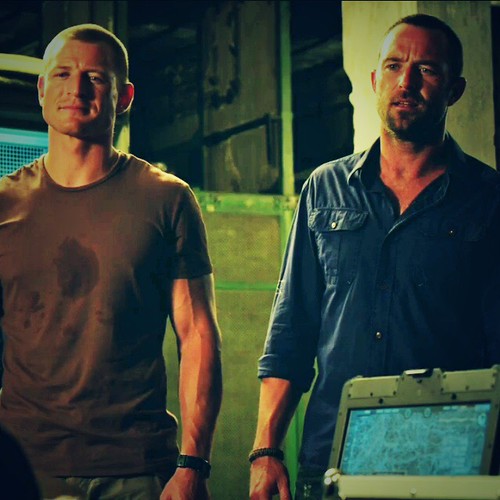