let me tell you why I’m doing #NaNoWriMo2014 @NaNoWriMo 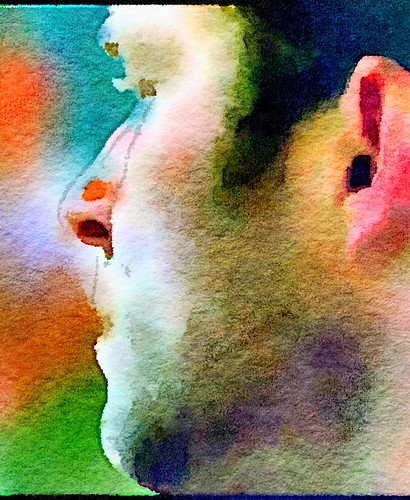 the “cover” to my upcoming NaNoWriMo novel

It’s nearly time for National Novel Writing Month. I already have the story in mind and have actually done some “pre-writing” (aka word count cheating). However many words I’ve I already written will just be bonus to the novel. I plan on writing 50,000 for November so my novel could end up being nearly 60,000 words. Awesome!

My characters are Dalton, Kiley, and Lucas. Lucas’ is Dalton’s son and Kiley’s ward. Dalton and Kiley are friends who reconnect because of Lucas. Dalton is played by Sullivan Stapleton because he is the fella on my mind at the moment and when Dalton speaks, his voice belongs to Sully (American accent alá Damien Scott). Kiley is, as most of my main characters are, the younger, smarter, fitter, prettier version of me aka NOT ME. But she is Filipina and a sports watcher like me. Lucas is a little boy who’s quite smart and sly but still mood-swings like a little boy.

I’ve never written a story where one of the main characters is a child. I think in this story he’s just there for the other characters. I’m not really going to get into his head too much because what do I know about little boys? Not much! I’m just hoping no one thinks he’s unrealistic.

This wasn’t the story I was planning on writing. I had two ideas– a continuation of last year’s story (a sequel, I suppose) and a new story featuring Dalton’s partner, Colby. Alas, for some reason a different story began to unfold in my head. It had a beginning, a middle, and vague end. (My endings are always rather vague.) And I knew I had to write this story instead of my other ideas. Although there are some plot points I’m still pondering (example, should there be external conflict?), I think I have enough to at least get me to halfway through the story. The end is not really so very vague since I do know how it ends. I’m just not sure when it ends.

I think this is the most excited I’ve been to write a story so I hope that means good things. I already adore my characters, which definitely helps in the writing. Their voices are in my head and their feelings are in my heart. I cannot wait to officially start their story. And maybe if it pleases me and I finish it, I’ll share it one day…