a little broken inside 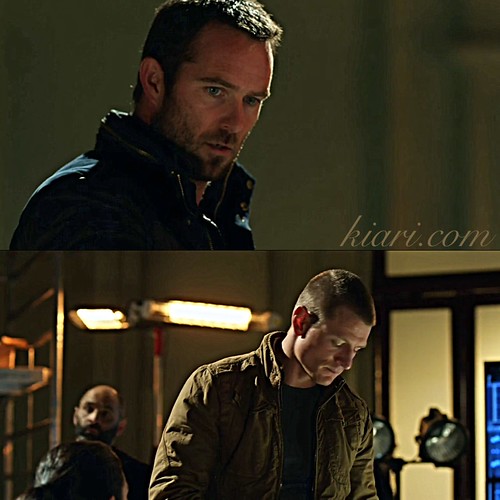 I started watching Jekyll this weekend on Netflix. I’m on episode 5 but I’ve had to stop watching. I guess I’ll finish it next weekend? (It’s six eps but in case the hubby wants to watch it, I don’t want to finish watching it if he hasn’t see the previous eps.)

Oh Henry Cavill, why must you look so awesome in all the fan pics that get posted?! It’s just not right. And why can’t I run into you and take a picture with you?

And Taylor Kitsch, it’s nice seeing you out and about as well. Now when’s your gig?!

Michael J. Bassett posted a pic from the Strike Back set. Bummer neither of the boys was in it. But can’t complain, it’s nice to see something from set. 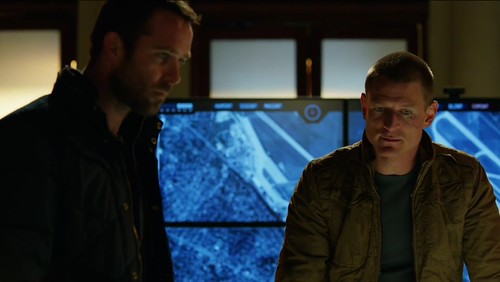 Yesterday I was at Creation’s site reading about the next Xena convention. It’s being touted as the THE Official XENA Convention: The 20th Anniversary Celebration THE ABSOLUTE FINAL OFFICIAL XENA CONVENTION. There was a tiny part of me that wanted to go, to be part of the whole Xena fandom once more. But I won’t go. At this point it would take ALL my fellas attending for me to even seriously consider it. As it is, NONE of my fellas are currently on the guest list. No Erik Thomson (not that he’s ever attended), Greg Lee, Karl Urban, Charles Mesure, etc. As much as I adore the ladies who are invited, they’re not enough for me to fork over money. I gave enough in the heady days of convention going. Now it’s time to let go. Right?