sweeten up that smile 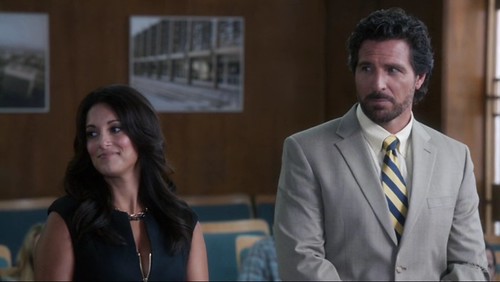 We watched Bad Judge from the beginning (yah for Hulu!) so that we could get to Ed Quinn’s episode (which aired this week). It’s awesome to see Ed in something new. And still ever so very dashing.

The awesome Ed Quinn aside, the show is rather funny. Kate Walsh’s character is pretty cool. LOL

We watched Metro Manila last night. SAD SAD SAD movie. I wanted to turn it off at least twice while watching but we powered through to the end, which was SAD SAD SAD. I don’t often watch movies set in the Philippines but it seems like when I do see the Philippines in movies, it’s either rice farms or the dirty and gritty city. I did like trying not to read the subtitles but I also liked reading the translations because they were just not right sometimes. Oh, the gist of the meaning was there but the actual translations were a bit adjusted. Of course, my understanding of Tagalog isn’t as deep as it should be. There are plenty of words I do not understand in Tagalog. LOL But it’s the only other language where I don’t translate into English in my head, like I do with Spanish or Italian or French. (What little I know of those languages.)

Right now I’m watching the Jennifer Ehle/Colin Firth version of Pride and Prejudice. It’s not HD (why Amazon Prime, why?!) but it reminds me of when I watched it first VHS (yes, VHS), then DVD, and somewhere I have the blu-ray.

National Novel Writing Month is just around the corner and I’ve already got the story in my head. Truth be told, I’ve started writing scenes to get to know my characters but I’m writing so much that it’s going to end up being cheating when I actually get to start the story. Will I be able to get to 50,000 during November without using the words I’ve already written? I hope so! 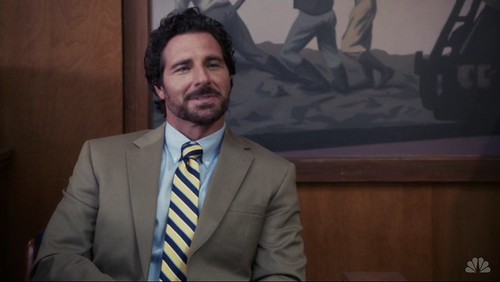 one more of Ed, just because…