maybe if I dare

just once
amaze me
maybe
if I dare
everything 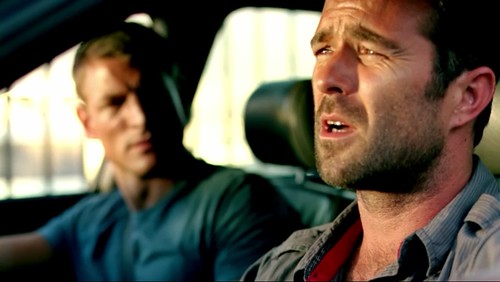 Football is on. So it begins. I’m a Niners fan but I’m a baseball/rugby gal. So now you know. Like you didn’t already know.

My latest characters speaks at least three languages, maybe four. French is one of them. Is it wrong to use Google Translate for the simpler phrases in the story?

I’ve posted a few Jamie Dornan screenshots from Once Upon A Time and I’ve picked up a few followers on Twitter because of it. Not sure why I’m suddenly digging him but I am and it’s probably the wrong time for it. I don’t want to be crazy but I’m NOT going to watch the movie that comes out in February. Well, I will eventually but probably just to watch him. Someday. Just not when it comes out. 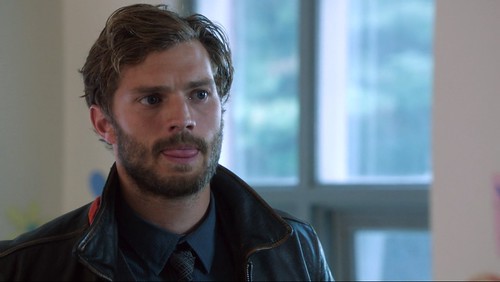 If I start doing screencaps of The Fall, then you’ll know it’s super serious.