the hush a stillness

the hush
a stillness
yearning at bay
listless, impatient
overindulgent
restless underneath 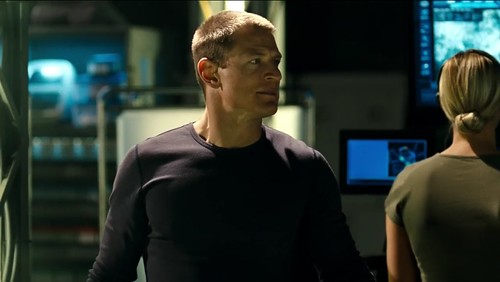 Finished up the audio commentary on US season 2 of Strike Back. I really do love it when both Sully and Phil are going back and forth. The last commentary was great and they were joined by Shane Taylor, who played Craig Hanson. Phil likes to say “smash”, mentioned his wife a couple of times (awww), and pretty much kept the British accent throughout (which I personally liked). Sully was adorable in the US season one commentary when he was talking about the little girl from eps one and two and how she was a trouper through it all and I think he hadn’t seen some of his work because he was especially quiet during a couple of Damien Scott speeches. Adorable.

And Shane Taylor seemed like a nice guy (though his character was cold and driven by vengeance). LOL I loved hearing about their co-stars and the guest stars. Someone (Phil?) noted that whenever Damien is shagging a woman, the next shot will be of Julia Richmond (played by the LOVELY Michelle Lukes) to hint or remind the audience that she likes Damien. I thought it was a neat bit of foreshadow considering the end of US season three.

I actually woke up today and watched the Australian film Animal Kingdom right off before finishing the audio commentary on Strike Back. I guess I was in a Sully mood?

It was a good movie with great performances. Sully’s character Cody is a bit unhinged but he was great, of course. It’s cool hearing his natural accent. He has a nice voice no matter, of course.

After a Strike Back break, I indulged with more Sully, this time Underbelly Files: Infiltration. Another Aussie production, this time Sully played a police detective who infiltrates a mafia family. He was awesome in it! I could see the seeds of Damien Scott in that performance. It’s set in the 90s so there’s a bit of fashion fun going on but he still looks good. Can’t hide those pretty eyes. Or the chest hair. 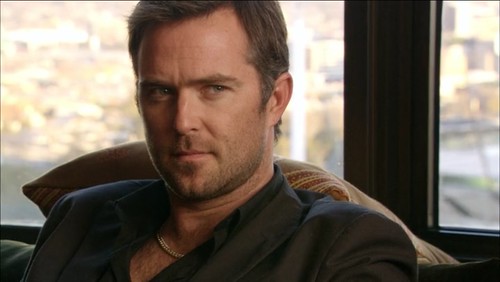 But I still like Sully best in Damien Scott mode. Even when he’s down and dirty. 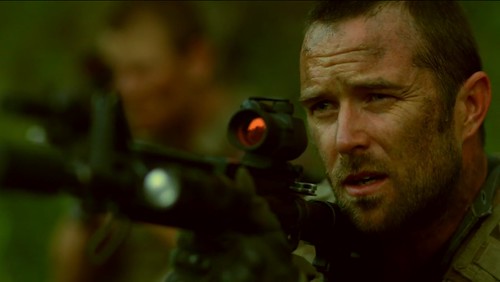