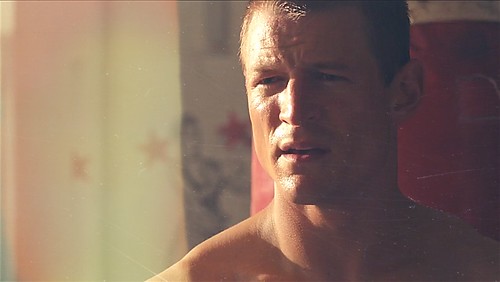 I think I had a Strike Back dream but it was a Richard Armitage dream. WTH. Seriously? So today I listened to the audio commentary for all of US season 1 and am working on US season 2. Philip Winchester keeps his British accent, a bit more gentle than Stonebridge, and Sullivan Stapleton is in his natural Aussie. It’s been fun listening to them! When it’s just the two of them, they’re hilarious. I think I just like them even more. LOL 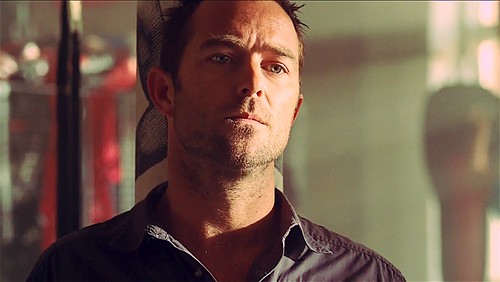 Could it be I’m watching too much Strike Back? Is there really such a thing? I seriously miss that show SO MUCH and I’m glad I have the blu-rays but when is US season 3 coming out?!

The Rugby Championship started this weekend! Oh, and the ITM Cup. The All Blacks/Wallabies ended in a draw and South Africa won over Argentina. Boo on the draw! Oh well. Canterbury beat Auckland.

And there’s even more rugby now! Must enjoy it while I still can…