if just for one breath 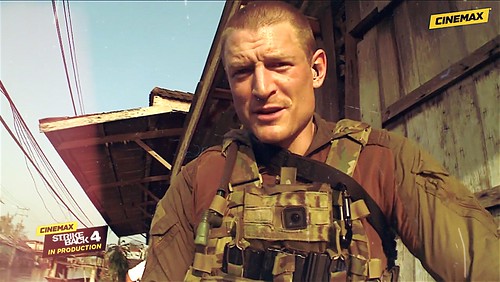 A teaser promo for season four of Strike Back is up! It got me excited for the next and last season of one of my favorite shows. I’m anxious to see it but I’m also sad that the show is coming to an end. I hope the boys survive because then I’ll really be sad if they don’t! 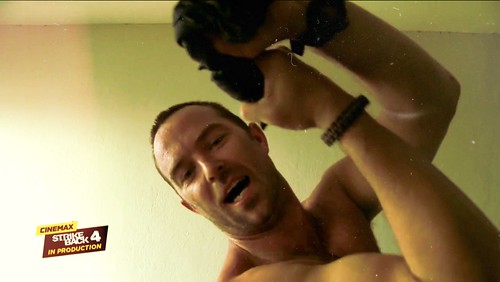 Stayed home today. I got up at my usual time, took my shower, and had all intention of going to work but I was already feeling drained from my routine. I ended up going back to sleep for five hours or so! When I woke up in the afternoon, I actually felt better. Usually if I sleep like that, I end up with a headache or something but not this time. I guess I needed the rest.

We ended up watching Strike Back: Origins. Such a DIFFERENT show from the Stonebridge/Scott version. It was good though and I’m glad I watched it. Richard Armitage is awesome as John Porter and I can totally see why the fans of the first series were put out by the new incarnation of the show. 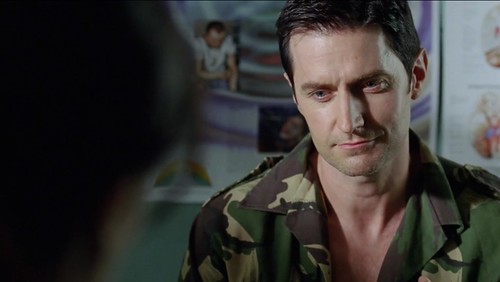 Richard Armitage as John Porter in Strike Back