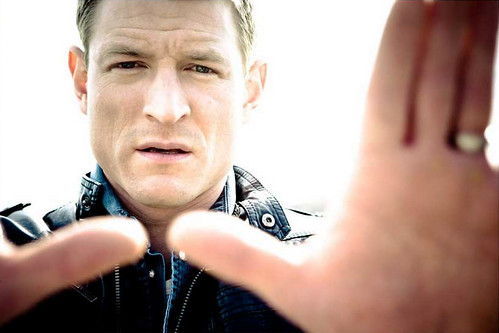 name: Philip Winchester
DOB: 24 March 1981
height: 6’1”
degree of separation: 2 (Sullivan Stapleton => Ryan Gosling => me)
my list or yours: mine
First sighting: Camelot but the trigger was Strike Back
First meeting: to be determined (You know, if I happen to see him at a convention or something? Nothing nefarious, I promise!)

I’m not sure why I’m even doing one for PW but he’s managed to catch (and KEEP) my eye, so here it goes.

First off all, doesn’t his name sounds like a romance novel name? Philip Winchester. Sounds quite regal. And he cuts the figure of a kind of romance novel hero too. Nice. When he speaks in that lovely English accent, he’s quite swoonworthy.

Second, I’m going to have to categorize PW as a slow burn kind of crush thing. It’s like he’s been working on me for awhile now. I’ve always thought him a handsome fella but it wasn’t until Strike Back that I really zoned in and focused on him. When I read his credits, I realized I had seen him in two other things– Fringe and Camelot. I remember his character on Fringe but I don’t really remember much about him. I know on Camelot I thought he was infinitely better looking and more charismatic than the one who played Arthur and I thought the gal was stupid to chose Arthur over Leontes… So when we started watching Strike Back, I thought, well, isn’t he yummy. And between Stonebridge and Scott, I leaned towards liking Stonebridge. He’s so by the book (or so it seems) but so dangerous too. Plus the accent! And the very fit body! In any case, he was the main reason I liked the show though Damien Scott (played by Sullivan Stapleton) would have eventually his way with me too. 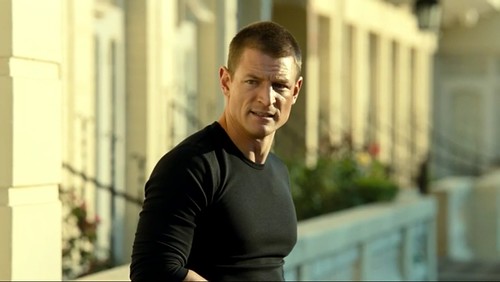 as Michael Stonebridge in Strike Back

We lagged on our Strike Back watching and when we started again, my eye was turned to his co-star because I had finally seen Gangster Squad (which stars my dear Ryan Gosling). What can I say, I have wandering fangirl eyes. I’ll leave my adoration for Sullly for another time as this is about PW. 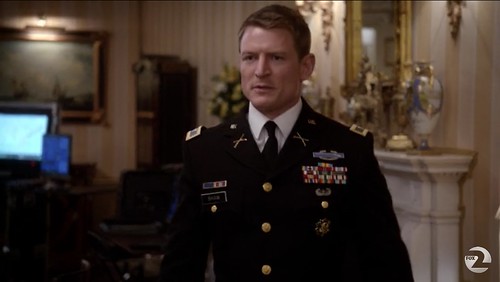 as Colonel Shaw in 24: Live Another Day

So most of the above sat for over a year without being posted but very recently PW was on the latest season of 24 (24: Live Another Day). I’m not sure if it was ever announced or if I just wasn’t paying attention but one day while watching an ep later in the season, the husband text me a picture and said, “Did you know about this?” It was PW, in uniform (SWOONS)! How did I not know he’d be on the show?! BAD FANGIRL!!! (Whereas I seem to know obscure things about Sully. Go figure.) I anxiously watched the ep and was a little disappointed that he had such a small part. Alas! But I was hopeful he would be in the next episode and I was duly rewarded for that hope! He appeared in the last three episodes of the show and his character didn’t die, so WOOHOO!

Somewhere in all of that, I started a short story featuring him as the main male character and of course it just made me like PW more. Vicious cycle but I will take anything that gives me inspiration for my stories. It’s fun to imagine my fellas playing the characters that I write. It’s much easier to have a person in mind when writing a character, especially the physical aspects.

And how does he fare in the criteria? Focus on three. (We’ll skip Education and Sports since I actually know not about those in regards to him…) 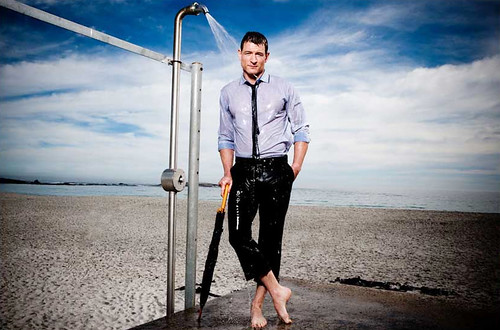 TALENT
Has he made me cry, laugh, want? Yes to all three! I’ll have to point to Strike Back, which is actually an awesome showcase of talent from many of the actors involved. PW shows a complexity and doggedness as Michael Stonebridge but he is not without humor, especially when thrown together with Sully’s Damien Scott. In his other roles, he has brought the same commitment and intensity that keeps you hooked even if the material does not.

KINDNESS
I’ve only watched and read a few of his interviews. I’ve not heard anything bad about him, so that’s good, right? And in the few interviews I’ve watched, he’s been forthcoming and enthusiastic and articulate. All good things. But what I like best (as it was with the previous Listworthy, Taylor Kitsch) is that he does his job and lives a normal (ie non-tabloid) life. Sometimes not knowing everything makes is easier to appreciate the actor and person.

LOOKS
PW is a good-looking man, no doubt about it. I especially like how he’s all sharp angles, lean and hard. I don’t think you could really call him soft just looking at him. He’s quite fit and an eye catcher from head to toe. I’m not sure why but his American accent startles me and I prefer his Michael Stonebridge English accent. He looks great casual or formal. 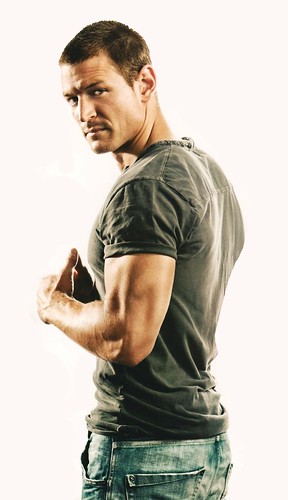 I actually started this particular Listworthy LAST YEAR, sometime before Sullivan Stapleton (and Henry Cavill and Taylor Kitsch) grabbed me and wouldn’t let go. I still love Sully (and the others) bunches but PW’s gig on 24 reminded me that I seriously adore him. Or maybe I just needed a new someone for my main male characters.

It matters not, I like him enough to make him subject of a Listworthy and that’s the important thing.

I DEFINITELY recommend watching Strike Back for him and Sully and the action that goes along with them. I think his presence has gotten stronger as he’s gotten older or maybe I just like him older.

His short stint on 24 was oddly enough a huge eye opener for me so who knows where my mind is. He’s was pretty good on 24 too, maybe he’ll be in the next season if there is one?

I will be sad when Strike Back ends because I seriously love Stonebridge and Scott and I will MISS THEM like crazy. Good thing I have the blu-rays and can watch them anytime I want.

I look forward to whatever PW does in the future. He’s always going to be on my List, I think. He’ll probably never be Number One but you never know. 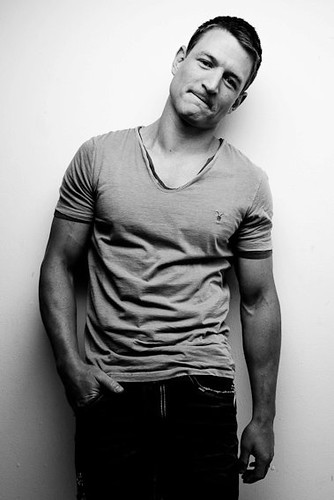 [photos found on Google | screencaps by me]