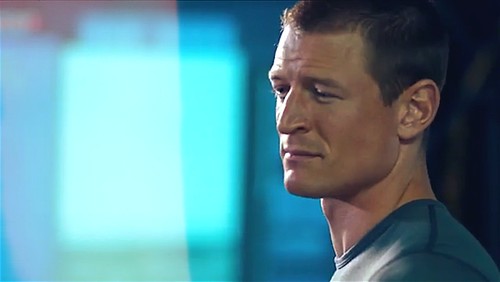 One day, I want to run into Henry Cavill and take a picture with him because apparently he will do that with his fans. Seriously, all these fan shots with Henry KILL ME. I am mostly very happy for the fans who get to meet him and share a moment of time with him. But a wee bit of me is SUPER JEALOUS and shakes her fist at the heavens because WHY CAN’T THAT BE ME?!

Yes, you can still be a total fangirl at my age. 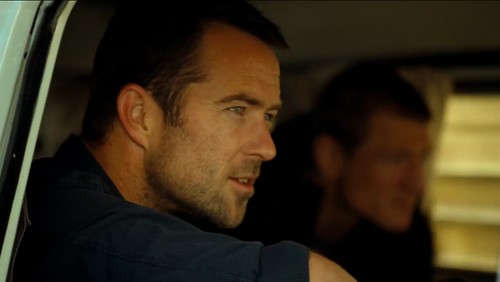 It’s really great to see Sully out and about now. His movie Cut Snake is showing at a film festival in Melbourne and he was there. He’s looking healthy and alert and thank goodness he’s got a hard head, I guess!

But seriously, I MISS HIM and I really miss Strike Back! And of course I miss Philip Winchester. I think that’s a given? LOL

My plan today (hence the early post) is to get off my lazy butt and walk to the movie theatre to watch Guardians of the Galaxy. It’s actually a cooler day than it has been the past couple of weeks and I feel this is a grand opportunity to get out and do something, even though the walk ends in a cool, air conditioned movie auditorium for a couple of hours. Usually plans that involving walking somewhere don’t actually come to fruition with me, so we shall see. 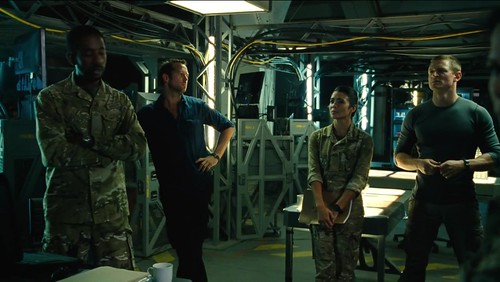