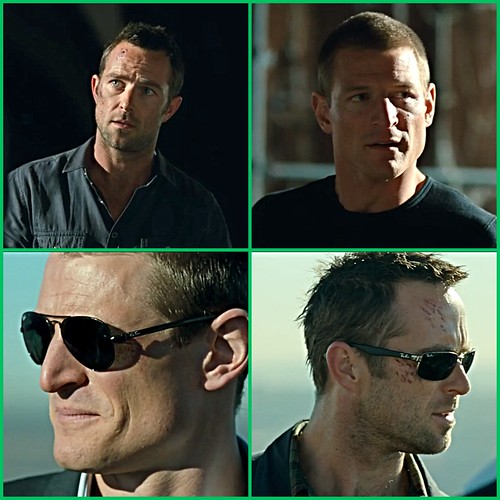 I think I dreamt of the Strike Back boys with a little Henry Cavill too. But I can’t remember any of it! Just the feeling that I was talking about Sully with PW after hanging out with Henry. Bummer I can’t remember the details. Damn. I could have used some of it for a story!

I “liked” a couple of Jamie Dornan pages on Facebook and now I keep getting suggestions for things related to 50 Shades of Grey. Just because I like the actor who happens to star in the movie DOES NOT mean I want to be bombarded by suggestions in relation to the books or movie. It’s damn irritating. For the record, I liked Jamie Dornan before he got cast in that movie. He was AWESOME & RIVETING in The Fall, which also stars Gillian Anderson.

Oh, earlier this week was Mark Mulder’s birthday and I wished him a happy one and he replied with a thank you. Awwww. 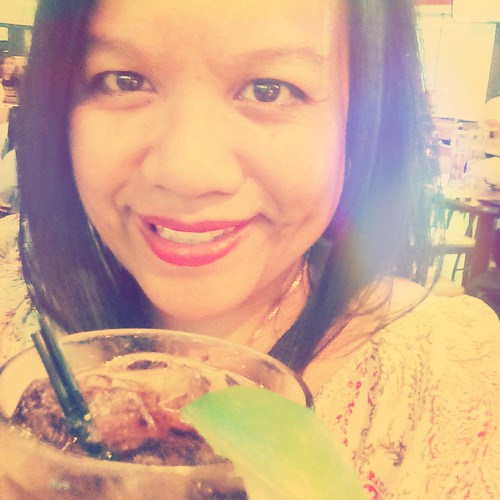 Me with my second drink of the night. I find that most of my non-fellas pictures seem to feature me, alcohol, or the dog.