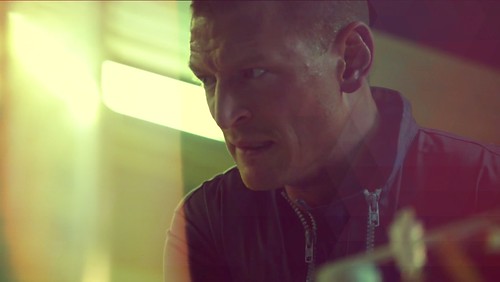 I feel as though I’ve completely abandoned Henry Cavill and Taylor Kitsch. I want to say I haven’t but evidence points to the contrary. All you need to do is look at my twitter or this blog or my tumblr. It’s a bit insane. And so crazy blatant! (I’m trying to play off the whole PW thing by adding Sully randomly but is it working? LOL) I hope PW and Sully never ever happen upon my site and if they do, they never ever mention it to me should we ever meet. 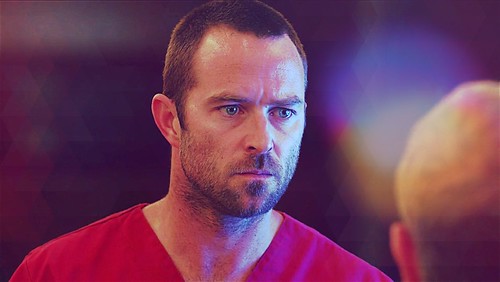 Speaking of Henry, he was at Comic Con yesterday. NO FAIR! And holy heck, they showed Gal Gadot in her Wonder Woman outfit. She is f***kin’ hot! So very warrior princess, which rocks as she’s pretty much the original warrior princes.

So I approve and want to hear nothing about how she’s not buxom enough to be Wonder Woman. Seriously, most women do not look like comic book women.

I’m near the end of my latest story. Once more, the characters don’t want to quite let go yet. So I’m adding more to the end than I had planned.

Is it wrong that I waited until the end of the story for the sexy bits? I think my characters are wreaking havoc upon me as revenge. LOL