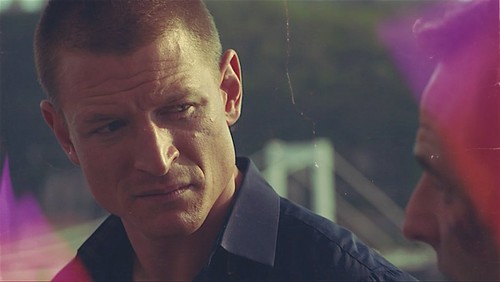 So serious – Philip Winchester in Strike Back

So I’ve been watching Strike Back during my lunch breaks this week. I think it’s just that time of year for me obsess over the show and in previous years, it would be time for the show to premiere on Cinemax. But not this year. Alas! Apparently the show won’t be back until 2015. I MISS MY STRIKE BACK BOYS!!! 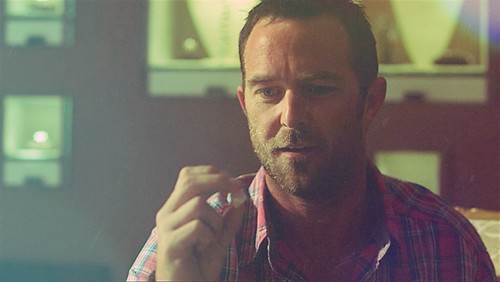 Sullivan Stapleton in Strike Back

The internet filters at work have gotten super restrictive. It’s a big bummer! Even though I understand why we can’t go to certain sites, some of it just doesn’t make sense. Like my website! What do I say here to make it inaccessible at work? ::sigh:: It’s like the filter we use just blocks nearly everything for no real reason. 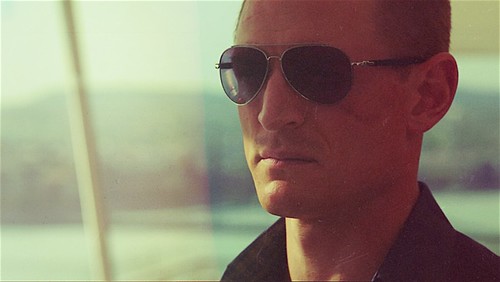