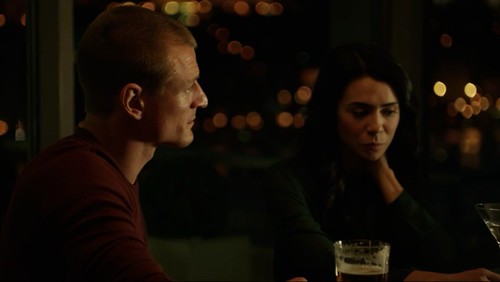 I watched a few eps of season two Strike Back today. I am seriously missing this show! Now I want to know when season three will be out on blu-ray. Anyone? LOL

I have been posting an inordinate amount of Philip Winchester screencaps to my twitter. Yes, I admit it! But at least I know some of my twitter followers appreciate all the posts. I am getting LOTS of love for those pics, which pretty much ROCKS. So thank you, fellow Philip Winchester fans, for appreciating my efforts. 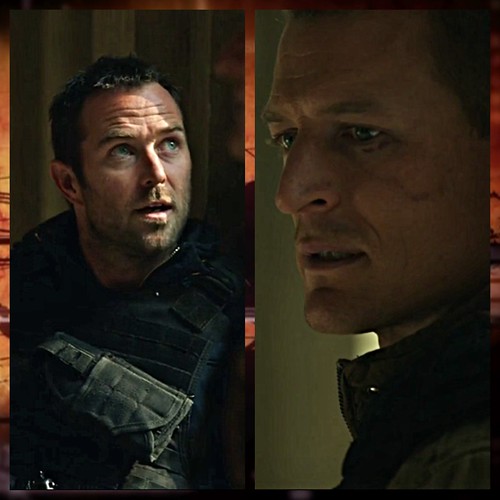 seriously, try to resist these two…