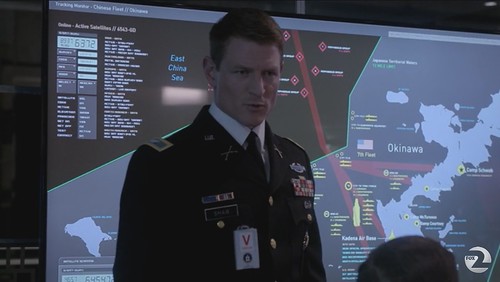 Philip Winchester as Colonel Shaw on 24: Live Another Day

24: Live Another Day – I actually enjoyed this season! I haven’t seen all the seasons of 24 but I always enjoyed what I watched. This just completed season was great to watch and I loved seeing different actors join the show, whether they wreaked havoc or actually lived to the end. I especially enjoyed Yvonne Strahovski as Kate Morgan. She was freakin’ kick ass! Also fun to watch was Michelle Fairley and Liam Garrigan. But of course, what I well and truly loved was seeing Philip Winchester. As if I didn’t already have reminders of Strike Back during the series (Rashan Stone made a brief appearance), they had to thrown in PW. I felt a bit like a bad fangirl because I didn’t even know he was going to be in the show (was it secret or did I miss the announcement?). I think I’ve made it up a little with all the screencaps. I hope no one minds. Wait, I know no one minds!

Besides Mr. Winchester, I did enjoy watching Jack Bauer’s journey in this series. I think the season also benefited from the short season. It allowed for a tighter story and less dilly dallying. And holy crap, let me just say Jack and the sword. WOW! I hope that if the show comes back, it 1) is the short season/”event broadcast” format, 2) Yvonne Strahovski is in it again, and 3) Philip Winchester makes another appearance (as long as his character doesn’t die).

I think it’s time to do a Strike Back marathon. I’m really missing those boys. 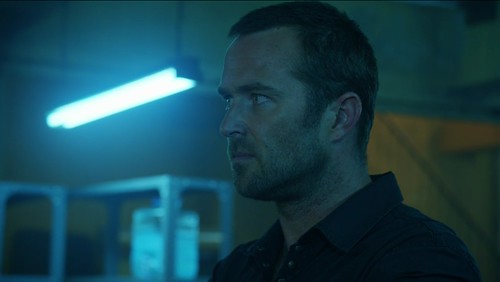 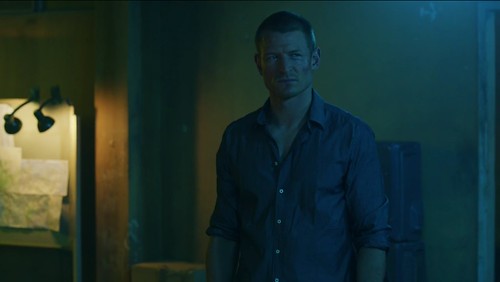