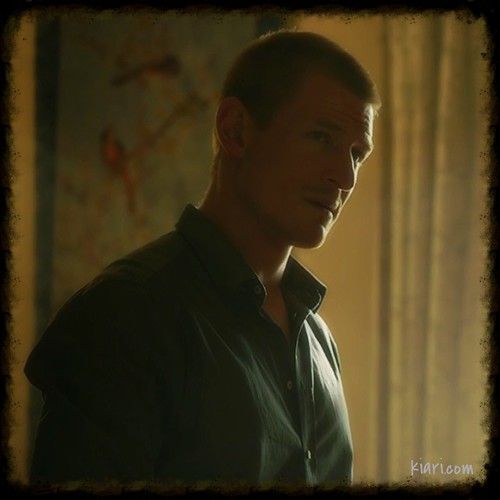 Philip Winchester in Strike Back

I woke up and watched two games of rugby then the third place match of the World Cup. All the while I was writing my story. Have I mentioned that the main male character of my current story looks a lot like the fella above? So see, that’s why I’ve been obsessively posting screenshots of him. It’s all really for my creativity! (Anyone buying that? Good!)

Anyhoo, I know the folks who follow me on twitter don’t mind the rush of Philip Winchester screenshots. But for the Sully fans out there, I must say that I’m not neglecting him when I happen to do random Strike Back screenshots. 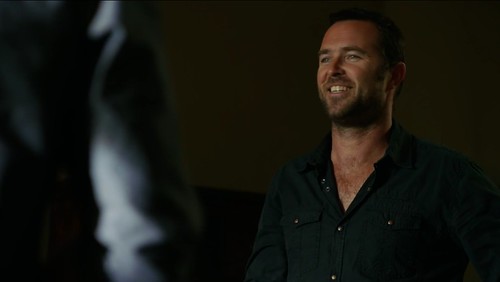 Sullivan Stapleton in Strike Back

See, Sully! He’s in my story too (and plays a part in the next short story I’m doing), so inspiration abounds! If I ever finish my current story and the one after, I might just have to share it as a trilogy set. The male characters are intertwined, you see, so it could make for interesting reading.

Oh, and then there’s the longer story I’m writing right now, which also has ties to this current story and the one I’m planning on writing next.

Off to do more writing! Or eat. Maybe I should eat something. I think I’m hungry…