you are my weakness

poem #1:
you are my weakness
the glow of light within me
the breath I must take

poem #2:
would you stray so far
stand within the dark fringes
reside with shadows 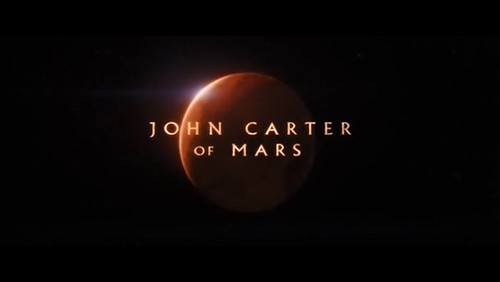 my heart wishes for more of this…

How long has it been since I’ve done the haikus? I feel like it has been MONTHS! And here we have two. Ah well, it’s good to take a break from my other poetic endeavors.

300 Rise of an Empire – My blu-ray arrived yesterday and we watched it! Great quality and this time the sound was awesome, which means when we saw it at the theatre, the auditorium SUCKED… Anyhoo, the movie was just as great as the first time. Eva Green is so damn mesmerizing! I love watching her and she was cool and calculating in this movie. Sullivan Stapleton was great, of course. I’m not used to seeing him so grave but he played it well. And I LOVE the scene between him and Eva. Critics and others seem to find the sex scene gratuitous but I see it as a power play between two adversaries… I definitely recommend it.

ETA: I forgot to mention something that happened today at work. I was accused of “stressing out” someone even though I was just giving that person information that was needed. The person apologized but I was still bothered at the accusation and rather disappointed as well. More later?…