cradle me against your heart 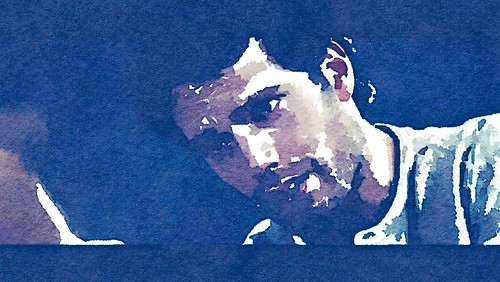 Henry Cavill in Man of Steel

Man of Steel is on one of the movie channels right now and of course I had to stop to watch. He’s flying right now for the first time.

I really do still enjoy this movie. Henry has become my version of Superman. He plays him so well and I don’t think I can say enough about how perfect I believe him to be in this role. PERFECT. 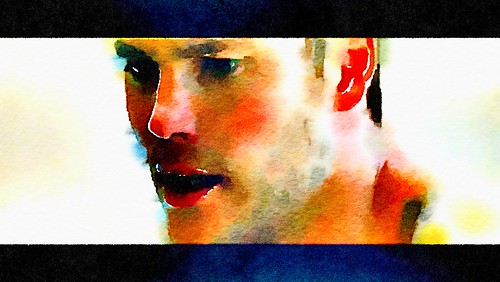 Before MoS, another movie channel was showing Savages. I don’t know why I like that movie so much and if I really think about it, I don’t really like the movie as a whole. I still find the whole premise of that particular threesome a bit ridiculous and the best parts of the movie are when the two boys are without O. In pieces, the movie has some great moments with awesome acting but I think my problem is O. I haven’t worked out if it’s the actual character or the actress playing her. I read somewhere that Jennifer Lawrence was the original choice for O and I bet if it had been her, I would have liked the movie much more. I could totally see those two boys tying themselves to her. Even so, whenever the movie is on, I stop and watch because Kitsch takes up a lot of screen time with Aaron Johnson and that’s just fine with me.