lost in the sensation 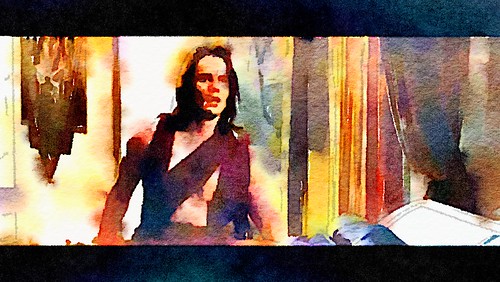 Yes, another shot from John Carter, painted in Waterlogue

Yesterday I went on a Starbucks run. I usually chance the drive-thru no matter how long the line but this time I decided to park and walk in even though I was quite casual (ponytail and baseball cap) and would normally have stayed in the car. The line was long inside as well but while I was waiting, a man walked in and looked very familiar. I kept looking at him, certain that I knew him and when he finally walked back towards me, I said his name. He didn’t recognize me at first and then did and we did the quick chat. It turns out that he and his wife are moving out this way and yesterday was their walk-thru their new house. We had worked together back at SRJ and we’re actually FB friends now too. It was nice to see him and later I thought, how random was that? Isn’t it funny how one decision leads to a chance encounter? If I had stuck to my usual, I wouldn’t have seen him at all! Life is funny sometimes, eh? 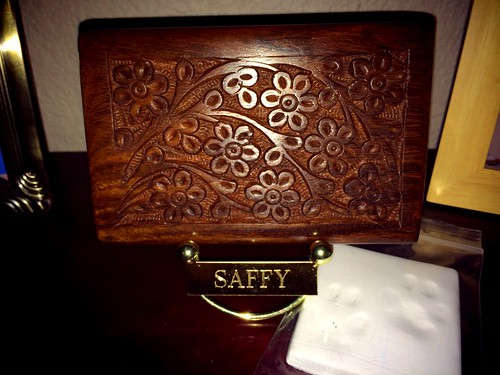 remains of the Yorkie

Saffy is back home with us in a pretty box. She came with a card and some fur clippings, which almost made me cry. Alas. But I’m glad they did that. I’m glad to have even just a little something that was her touch and remember. I miss my crazy little Yorkie girl… 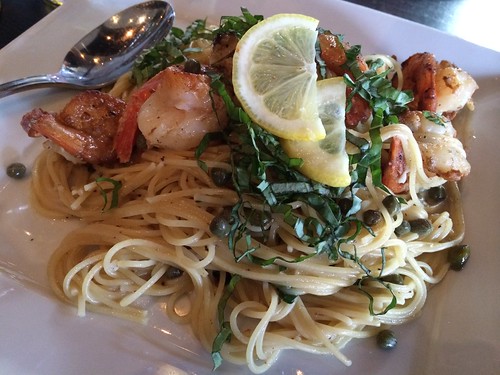 We had dinner at Johnny Garlic’s yesterday and my shrimp scampi was DELICIOUS. The food is a bit overpriced but since it was quiet tasty, I suppose I can’t complain too much. Just can’t go there too often. For dessert, we had tiramisu. YUM! 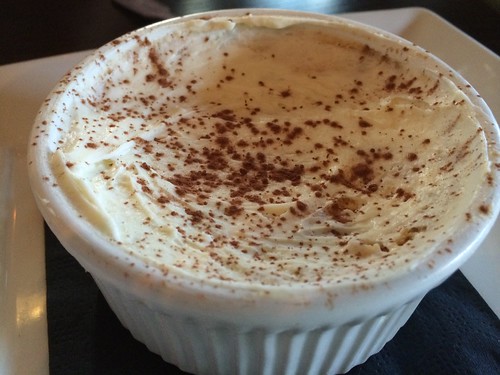 We wandered the Streets of Brentwood for a bit and of course I just had to go into Bath and Body Works. They had stuff for $3, one of them being my MOST FAVORITE SCENT (Dark Kiss, in case you’re wondering). Stocked up a bit and didn’t feel too bad walking out with a bunch of lotions. LOL

Back at home we watched some Australian Rules football (looks like a chaotic game but man, they score LOTS), then I had my rugby to watch. Australia, New Zealand, and South Africa all won against their opponents (France, England, and Wales, respectively), so I am a happy rugby fan right now.