resolved to the last 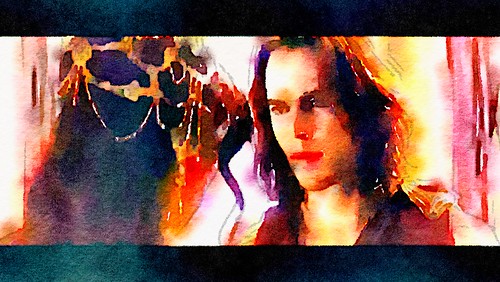 from John Carter, painted in Waterlogue

I can’t stop doing fun things with Waterlogue. And since I can’t stop watching John Carter, why not combine the two?

Last night we watched Pompeii. It was a decent movie. Kit Harington has a nice body and it’s too bad we don’t really get to see it much on Game of Thrones. LOL He didn’t seem to say very much in the movie, which I suppose wasn’t such a bad thing. Kiefer Sutherland was in it as a bad guy and it was a little weird to watch because I think of him as Jack Bauer. Plus he had an accent in the movie. So disconcerting! Otherwise, not a bad movie. Very prettily done but lacking the blood and guts considering the main character is a gladiator. 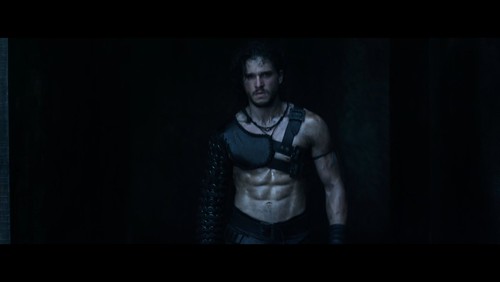