he sees me in dreams 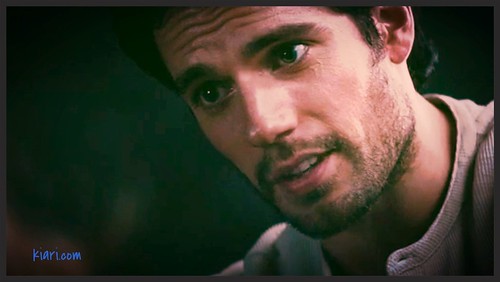 Henry Cavill as Clark Kent in Man of Steel

It’s been over a year since my last Listworthy post but the wait is over! Read my latest Listworthy – Taylor Kitsch. Was it really a surprise? Maybe the surprise is that I haven’t done Henry yet.

Can I just say that I’m JEALOUS of all the fans who keep running into Henry Cavill as he’s filming in the Detroit area? Yes, I’m saying it. I’m jealous. But I’m also so happy that these same fans are sharing their photos and experiences about Henry and finding him to be amicable and friendly. It really just cements my regard for him. He’s a class act.

Watched the WWDC opening earlier this week and I have a couple of things to say. First, iOS 8 looks amazing. I’m glad they’re opening it up the developers so that the apps can take advantage of the good stuff in the operating system. Second, some of the new things have been done (and well) with Android and it DRIVES ME CRAZY when people think Apple invented whatever it is. I’m not going to say that Apple isn’t doing it well but don’t act like it hasn’t been flourishing elsewhere. Third, I find it tacky and tasteless that that the Apple execs think it’s right or funny to poke fun at the competition. Dude, if not for the competition, you wouldn’t have the challenge to innovate. So lay off the cheap shots and instead focus on the awesome your company creates. Have a little class. Your company and its work speaks for itself. Seriously.

As iPhone loving as I am (and I surely am), I am not blind to the perks and advantages of other operating systems. I WISH I still loved Android as I did before and truthfully the Android operating system is AMAZING and equal to iOS. Each operating system has its advantages and disadvantages but Android gives you choice and customization. So it drives me UP THE WALL when the Apple fanboys have to defend their love by putting down other operating systems and the people who use them. It is perfectly fine to like what you like and have your opinion about it without having to be derogatory towards other people and what they like.

Personally, I want things to work cross-platform, which is why, for example, I advocate using Google Hangouts for group messaging, Flickr for photo sharing, and the like. Not everyone has an iPhone, so iMessage can be a hassle in the group setting. Not everyone uses iCloud, so sharing photos that way is out. I like being able to get to my stuff on my phone and my computer and those are two examples of me being able to do so.