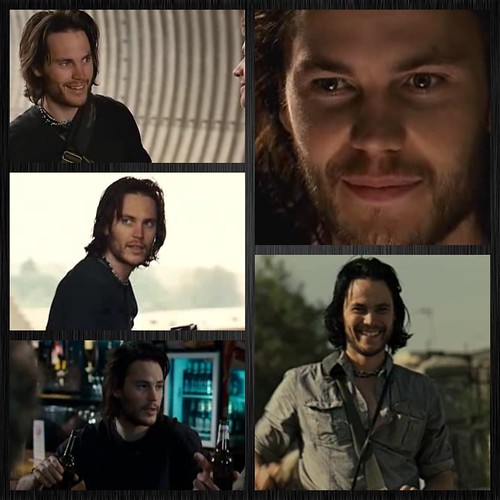 Yesterday morning I woke up and decided that the first thing I’d watch would be The Bang Bang Club. It had been sitting on the DVR for a couple of weeks. I don’t know why I hesitated to watch it before this… The movie was good, a bit hard to watch because of the subject matter. Good performances all the way around though and of course I think Kitsch did an excellent job. My ear for South African accents is not as keen as with others but his sounded a bit “gentle”. I know one of the actors is actually South African but he didn’t speak as much so I couldn’t use his accent to gauge everyone else’s… It’s a stark movie. It made me CRY! I liked it enough to order it on blu-ray. 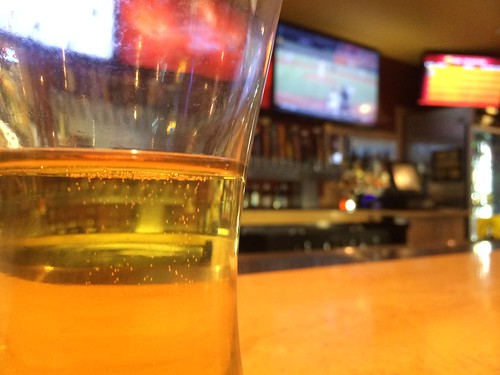 I’ve decided that I like cider beer. OH MY GOODNESS. LOL If I’m not drinking wine or Guinness, I’m going for the cider beer. 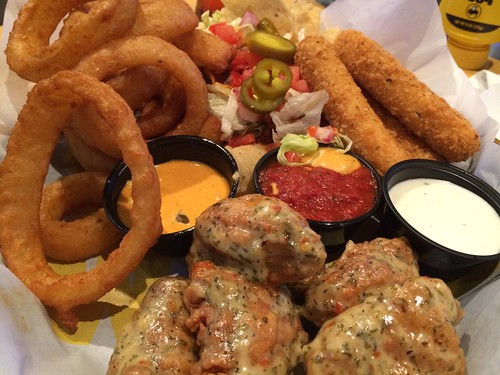 delicious but bad for you food

Is it bad to walk into the bar area of the restaurant and have the bartender recognize you? Nah! Now if he started calling us by name, then we’d have a problem, right?… We had the hockey game (Montreal v New York), the basketball game (Spurs v Thunder), and the baseball game (Cardinals v Reds) on the tvs before us. It pretty much rocked. Well, if you’re a sports fan.

After drinks and dinner, we headed to Barnes and Noble where– gasp!– we actually bought books! Real, turn paging books! I decided on a mystery novel, eschewing my usual romance ways. But I did indulge in a “super” bookmark. 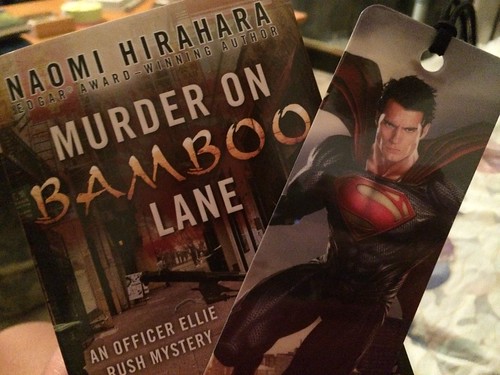 We ended the evening with the latest Penny Dreadful episode. Have you watched that show? It’s decidedly creepy and mysterious. I love it. Eva Green is AWESOME. She’s freakin’ beautiful and creepy and strong and vulnerable all at the same time. And I really like Josh Hartnett in this too, even if I have no idea what his deal is in all the creepiness. 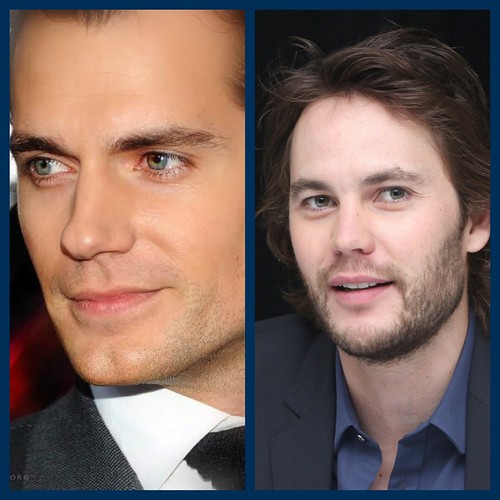 Hey look, Henry is first in this picture.