nestled to his heart 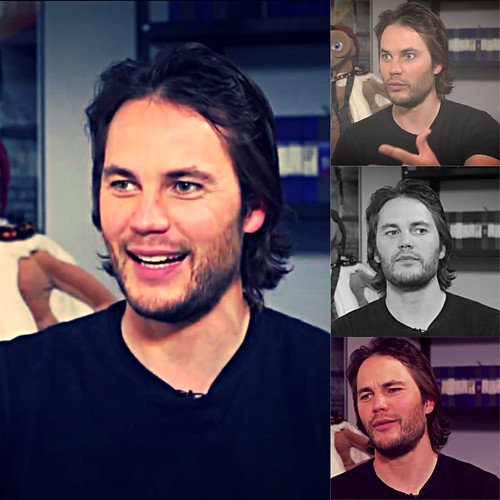 Isn’t it funny how songs still make you feel the same as you did when you first heard them? It’s as if the song takes you back to that first moment, stopping time, drawing you back. And it’s awesome how songs can stand the test of time. Right now I’m listening to Rick Springfield and the music still sounds great to me! Maybe it’s because I first heard his songs at a particular time in my life so as to leave such an impression. Music can do that to you.

Ordered the Lone Survivor blu-ray the other day so that I’ll have it on the day it comes out (June 3rd). I was tired of looking at the digital version every time we turned on the Apple TV. It was tempting me and I didn’t want to buy it that way because I want to have any extras that come with the blu-ray that don’t seem to be part of the digital version. This way I get the blu-ray, special features, and a digital copy. I must own the movie that was my Taylor Kitsch trigger.

The identity of my future boss is still a mystery but I’m sure the reveal is close at hand. It’s exciting and perhaps a little scary too. LOL 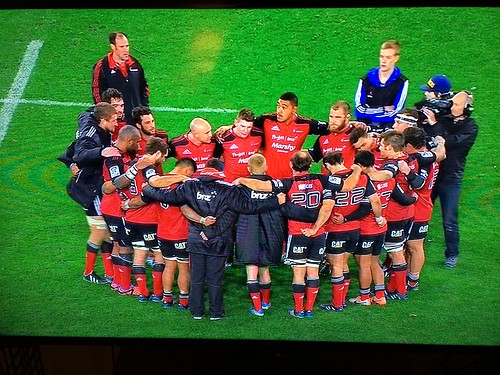 I watched the Crusaders live last night and it was a nailbiter! They did end up winning but goodness me, it could have totally gone the other way. A TMO decision on the last play? Not good at all! But it went in favor of the Crusaders so I cannot complain.

The Bulls also won their match, so my rugby boys were most kind to me.

The A’s lost. Boo! The Cardinals are playing right now. I wonder if they’re on TV…

Watched Taylor Kitsch on The Ellen Show from yesterday. Sometimes I watch him and I think, “Why him?” Actually, he’s a fun watch in his interviews. Articulate, funny, comfortable. He’s simply adorable. Plus he makes a great fella for the stories!