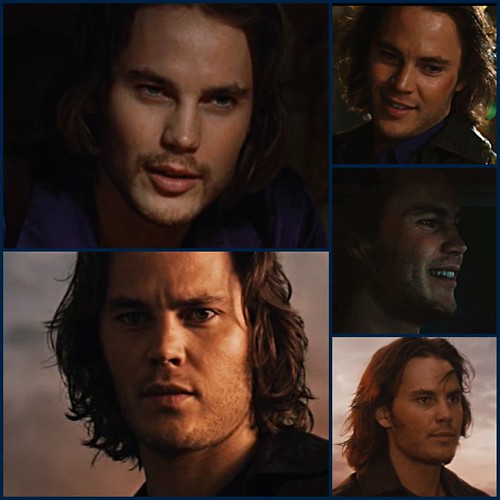 Taylor Kitsch is my Gambit…

Stayed home today. After the morning business, I watched a little television, listened to some music, wrote just a little bit. Caught Jim Parsons on The Ellen Show, which was fortuitous because I saw that tomorrow Taylor Kitsch will on the show!

Jim Parsons was lovely, talking The Big Bang Theory and then The Normal Heart… Later I stopped on X-Men Origins: Wolverine and just happened on Taylor Kitsch’s part. Awwww! He’s not going to be Gambit in the next X-Men movie. Alas. He deserved another chance at that role. He was good in the very few bits of the Origins movie. Ah well.