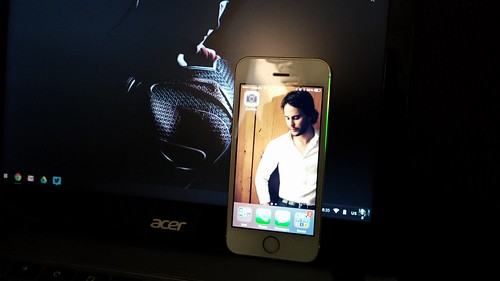 Have I mentioned that I’m rockin’ the iPhone 5S now? I am. It’s gold (I thought I’d do something different this time), 64 GB, and so far so good. I notice that it’s smoother when transitioning between apps and it’s certainly a bit faster. It’s the same size as the iPhone 5, which means I can still use my other cases. But along with the 5S, I got a Mophie case because even though the phone is new, the battery life was likely not going to be acceptable to me. I got a green Mophie case and though it adds some bulk, it’s worth it for the extra battery life… I’m using the fingerscan to unlock the phone and I’m really liking it! It seems like a gimmick but I find it rather natural and convenient… 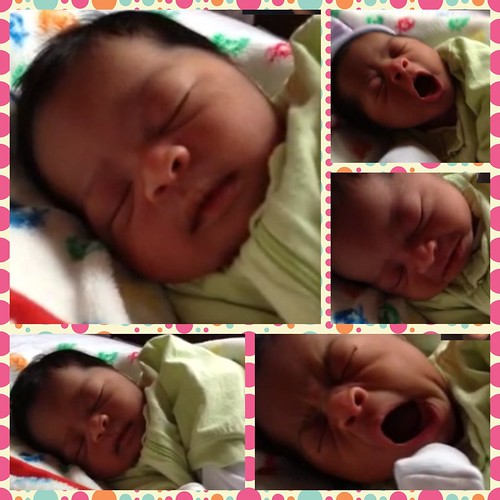 my first FaceTime with the newborn niece!

Isn’t my niece freakin’ ADORABLE?! I love newborn babies. They’re so little and sweet and make the cutest little noises. I got to FaceTime with her and I could hear her and she made a frowny face that made me giggle. So CUTE! I wish I could be there to hold her for just a little bit, tell her a secret and just watch her sleep. ::sigh:: 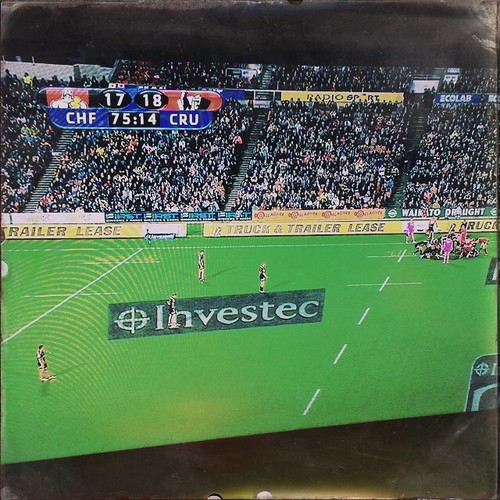 I stayed up and watched my Crusaders last night/this early morning. I tweeted that I was watching, of course, and went back and forth with a couple of guys who were also watching. One was a Chiefs fan (the Crusaders were playing them) and the other was actually a Bulls fan (they were the game after the Chiefs/Crusaders match). It was fun chatting rugby with people who actually watch it.