only once more please 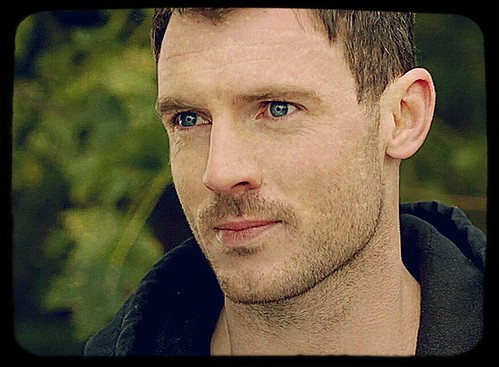 I almost wish I had taken today off from work because then I would have had six days in a row just for me! Oh well, at least I got to play around with my new work computer. Omigosh, so much faster! And my monitor is huge!… Walking home sucked a little because it was so hot! And really, it wasn’t that hot but I was flushed enough to take a shower when I got home. Ick! 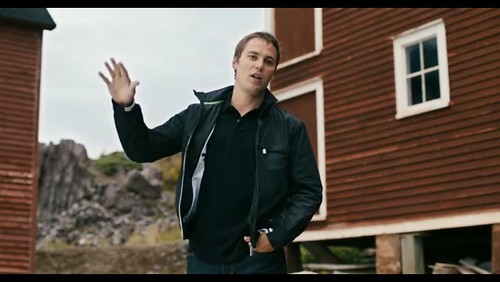 Taylor Kitsch in The Grand Seduction

We’ve watched several episodes of Friday Night Lights this week and I have to say, it’s such a great show! And yes, I’m sweet on Kitsch as Tim Riggins but the rest of the cast is pretty stellar. I’m glad we can watch it the way we’re watching it. It’s better to watch in mini-marathons. 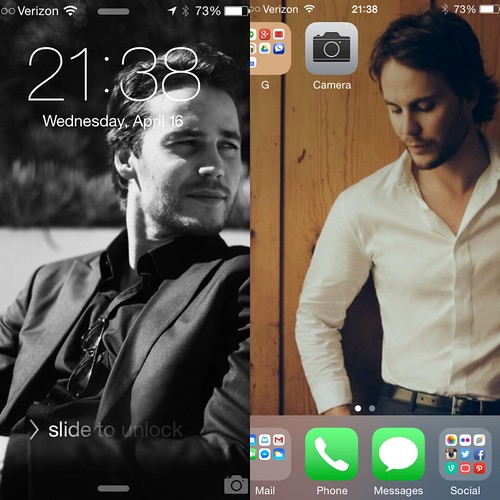 Kitsch as my lock screen and home screen

All this Kitsch watching has gotten under my skin and now I’ve got him as my new lock screen and home screen. I’m also considering re-naming my phone. It’s currently called “Alcide” but I think it’s time for a change and I’m leaning towards a Kitsch inspired name. Or “Your Grace”.