your yearning will subside 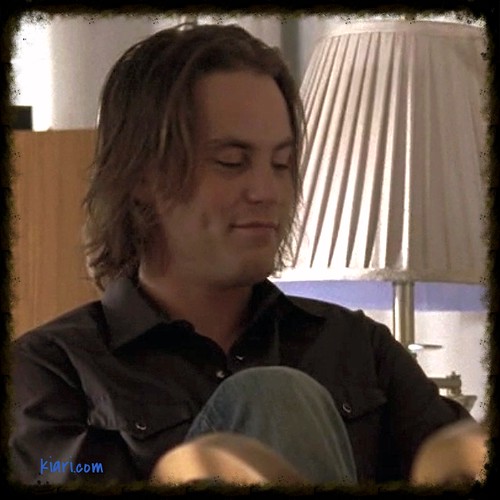 Kitsch as Riggins in FNL

I told myself that I would not do screencaps of Kitsch as Riggins because 1) he plays a high school kid and 2) just NO. And yet I’ve taken some random caps these last couple of days. Someone stop me. Seriously. Please?

No, you know what, I’m not going to air it out even if I was going to be vague. Let me just let it be. 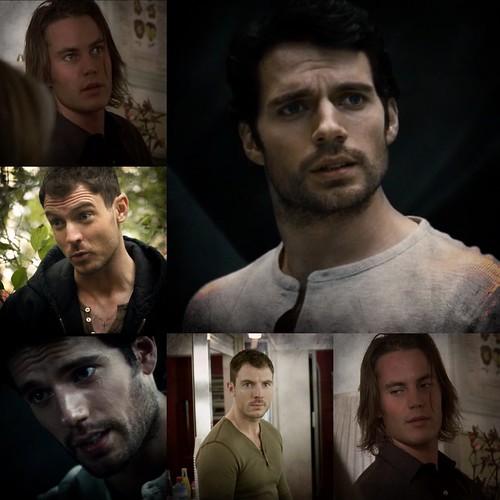 Look at those three. They’re lovely in their own ways, I tell ya. And they’ve all made me cry, so I apparently I must love them in my own way. Damn them.

I’ve gotten a couple of hits to my site from places that coincide with either a current fella’s place of living or birthplace. I’m going to pretend that this particular fella has found my site and is chuckling at my lunacy. I’m allowed my delusions, right?