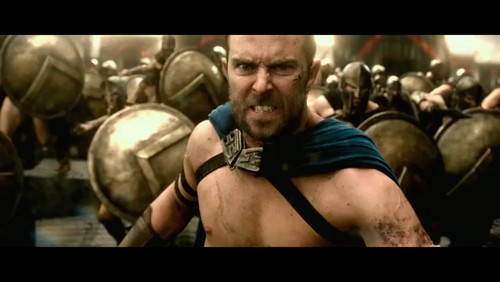 Sullivan Stapleton – 300 Rise of an Empire

I know I keep posting Sully pics but I am just so excited about this movie coming out! I love watching the trailer and hearing yet another accent on him.

I hope the movie isn’t total crap but even if it is, I’m likely to watch it in the theatre because I like being supportive of my fellas.

I watched an episode of Fringe just to catch a short glimpse of Philip Winchester. LOL Of course he’s shirtless in the scene, right? I should screencap it later. Rarr.

And right now I’m watching Man of Steel. Well, it’s on my tv. Henry is still in the wandering around stage. Love his scruffy look. LOVE IT. 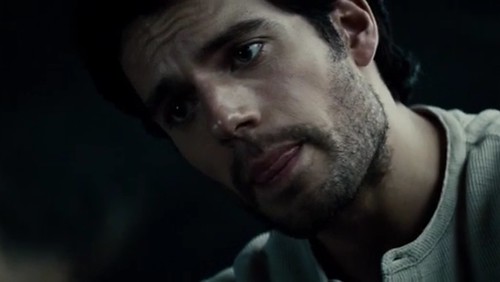 I’m trying to rouse some inspiration for one of my half written stories. My sister read my short story and liked it! It was great getting her feedback because she doesn’t usually read that kind of stuff and she was super complimentary about it. So yah!