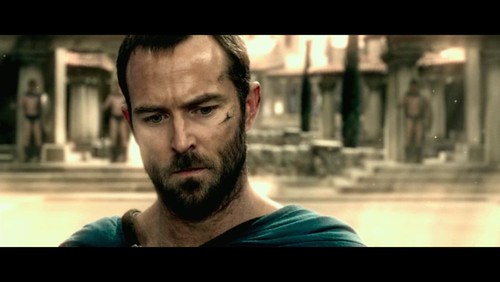 Sullivan Stapleton – 300 Rise of an Empire

Right now, at this very moment, I am watching Super Rugby LIVE. Highlanders v Blues. I see some familiar players but I don’t really have a favorite here. It’s a good game so far. The Highlanders were off the hook first half but the Blues have scored in the early part of the second half. I just LOVE that I’m able to watch this LIVE. LOVE RUGBY!!!

We watched The To Do List. I thought it was hilarious! It was SO WEIRD seeing Scott Porter in this because he looks so different from his Friday Night Lights character. Aubrey Plaza did a fine job. It’s definitely an adult film and it’s a good laugh.