impossible longing lost in a sigh 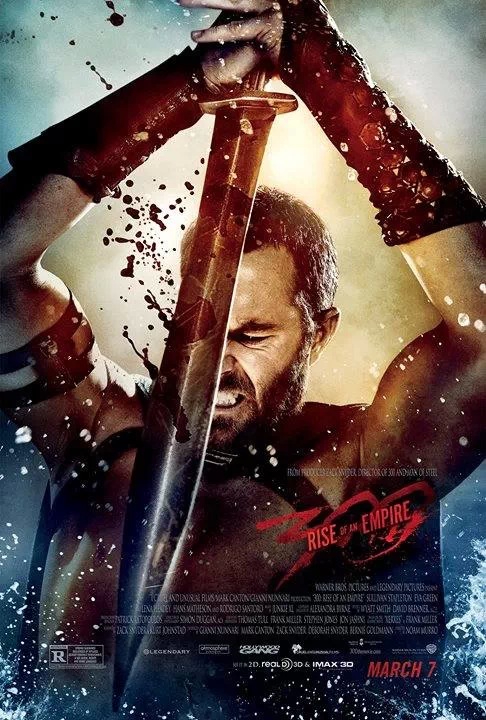 I’m very much looking forward to 300 Rise of an Empire. I get a little fangirl thrill whenever I see an ad. So easy, I know.

We watched Mixology on iTunes last night. Adan Canto reminds me of the late Kevin Smith (Ares on Xena & Hercules) SO MUCH. I don’t mind but it’s freaking me out a little. I wonder if anyone has ever told him that. He probably doesn’t know anyone who watched the show. LOL 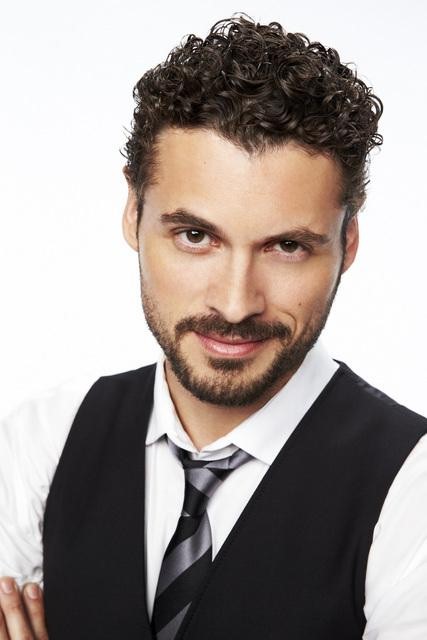