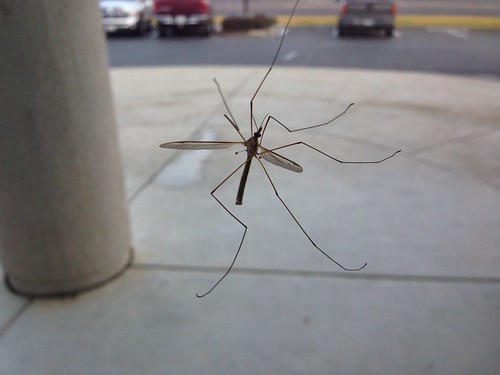 I keep thinking I should write a friends only post sometime because I have things to say that shouldn’t be said so publicly. Not that anyone who reads my blogs would care much but sometimes one must vent a little. Know what I mean?

I wonder if anyone reads the tags for my blog posts and wonders why I always tag Cavill and Kitsch. It’s this strange constant these days. I almost always tag Kitsch with Cavill a very close second. It’s usually because of the photos I post but when I don’t post a photo of one, do you wonder why I tag the other?

You’re smart, you know why I tag both. 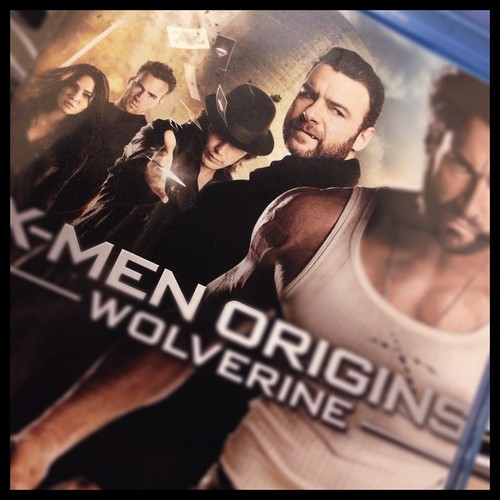 came home to this in the mailbox

I had ordered X-Men Origins: Wolverine the other day and it arrived today. Yah! I’m transferring it to my phone so that I can do some screencaptures. I’m crazy like that. LOL So prepare yourself for some Gambit shots in the coming days.