until it’s too late 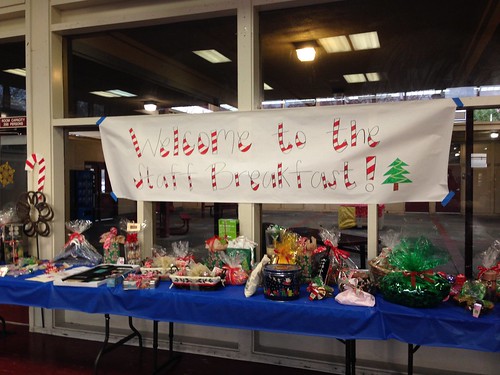 staff breakfast at the high school

This morning was the staff breakfast at the high school. The FFA students prepare the food and serve the staff and it’s always a great time to relax. There’s a raffle as well, which is always fun to watch. I didn’t win anything, darn it! But I was just happy to sit and laugh with my co-workers. Oh, and breakfast was delicious! Ohhh, the bacon! 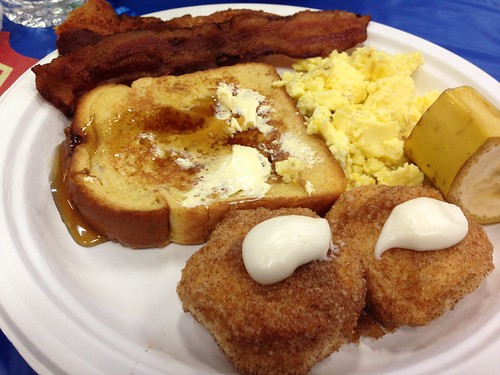 It’s so awesome when people are thirty minutes late for an important hearing that had already been continued from an earlier date. Or even better, it’s so cool when people walk in less than thirty minutes before closing and expect to talk to someone when they 1) DO NOT have an appointment and 2) were EXPLICITLY told BEFORE they came that it was unlikely they would be able to talk to someone.

I hope my sarcasm was obvious in the previous paragraph.

In the first case, it actually turned out in our favor because the hearing didn’t actually take place. So grand! I was really looking forward to sitting in on a hearing in which my sole purpose would be to press “record”. What would I have done through the whole thing? GEEZ!

In the second case, the person started out all understanding but was frustrated by the end and said something to me that, as my co-worker said, was not cool. The person acted like they were being refused a doctor or something. Were they trying to guilt me? Was I supposed to say, oh no, wait, let me interrupt an important meeting, one so important that even the highest secretary in the office wouldn’t interrupt. Sorry man, I don’t have that power.

In more fun news, I received my Jolly VoxBox today! I’m so excited because it’s my first Influenster box. So expect some tweets and FB statuses that are not usual from me. 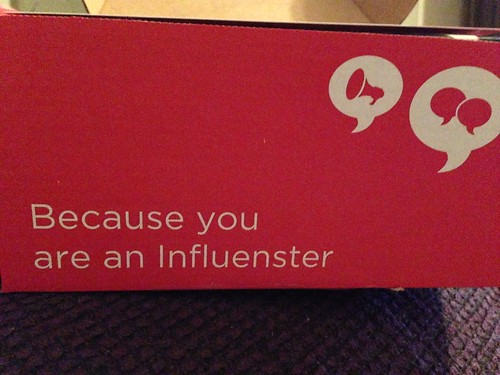 love getting stuff in the mail!

We’ve been watching Iris, a 2009 South Korean espionage show. It’s so good! Action, romance, adventure, and yes, espionage. LOL It’s high quality but takes a bit of concentration because of the subtitles. But man, it’s good! Gotta take advantage of that Hulu Plus.

I don’t think I’ve ever watched a Korean production of anything, so this is new. The last couple of episodes were in Budapest and it reminded me of Strike Back. Some of the locations looked the same.