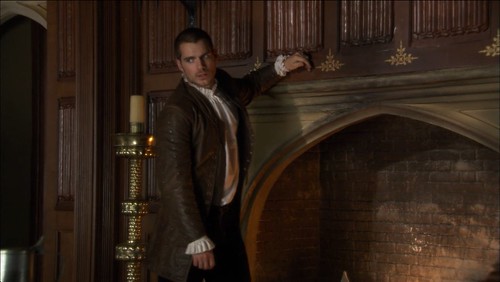 Henry in The Tudors

I think I will keep posting random screencaps or photos in my blog posts. Of course, if you follow the link from Twitter, you’ll find that most of the time, the pictures have nothing to do with the post. It’s usually just eye candy. And these days, it’s often Henry Cavill.

I do so cherish these lazy weekends. Right now we’re watching The Red Zone channel. It’s football, always with the promise of some kind of scoring.

The good thing is that the 49ers are an early game.

Lo, the news of Mark Mulder making a comeback just warms my heart. I would LOVE to see him on the mound again. If he makes it back to the major leagues, I would be so stoked. I’d even buy another jersey of his (depending on the team, of course). So, here’s to a Mulder comeback!…

Actor Peter O’Toole died yesterday. He was in one of my favorite all time favorite movies, Stardust but of course he has acting credits running decades. Journey well into the next, good sir…