I’ve written my poem for the day so this is going to just be a bit of babble!

A year ago, Ed Quinn was on an internet radio show and he gave me a shout out! Yes, ME. And even though he’s no longer my number one fella (so many men, so little time!), I still love that I have a soundbyte of him saying MY name. Am I just easy about that stuff? No, I merely appreciate the morsels of love thrown my way. Because yes, it’s LOVE, right?

I’m still a little giddy about Trevor Guthrie RT’ing my tweet. (Hmm, ever thought you’d see a sentence like that?) 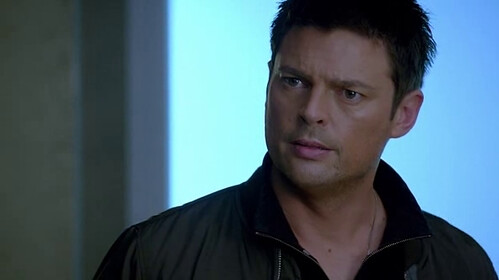 I love having Karl Urban as my twitter sms notification. He’s so demanding. “Valerie, listen to me…” LOL! Seriously, WATCH ALMOST HUMAN!