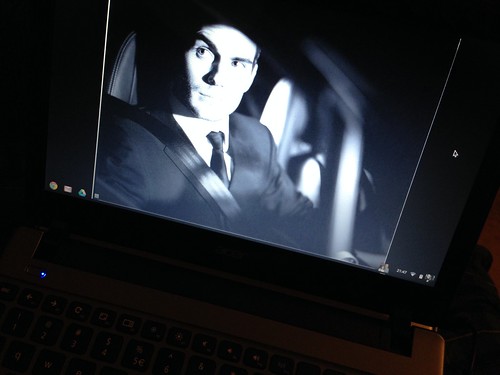 We were somewhat lazy early in the day yesterday then we decided to go out and have some drinks and dinner. Great idea! 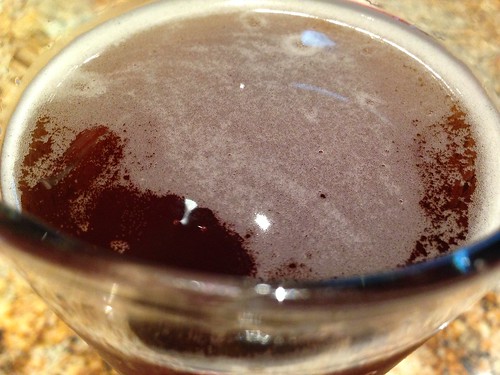 I had a pumpkin ale. So much pumpkin here and there and why not in ale? It was rather delicious. I’m finding I’m not too keen on beer as much as I could be but I do like the dark stuff and the slightly unusual.

I also went for an Apple Martini, which was pretty yummy too. 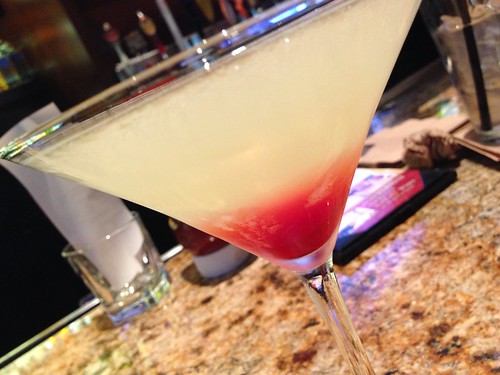 The Hawaiian Mahi Mahi was delicious and I capped it all off with two scoops of ice cream. Yum! 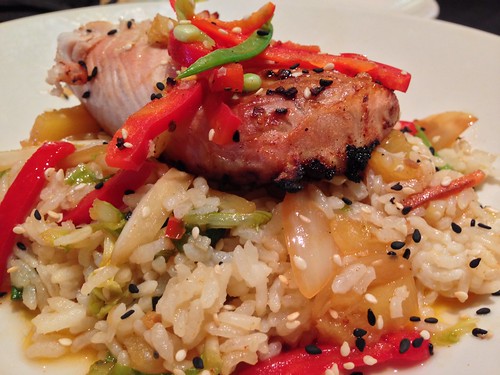 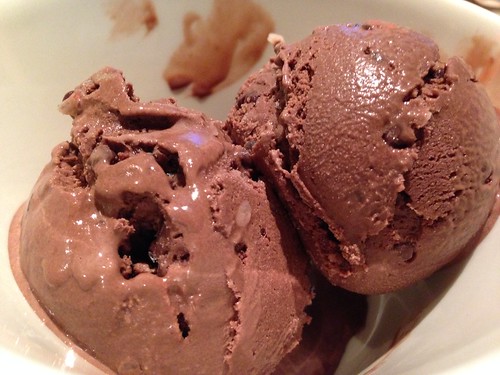 After dinner, we decided to head out to Best Buy. Another great idea!

Have you heard of Chromecast? Basically it’s device that can play whatever media you “cast” from your computer, tablet or smartphone to your tv. It’s a bit like Apple TV, mostly stripped down and not connected to anything until something connects to it. Still, it’s nifty and I found one (just ONE) at Best Buy all by its lonesome by the Chromebooks. I just had to hold it in case we got anything else. 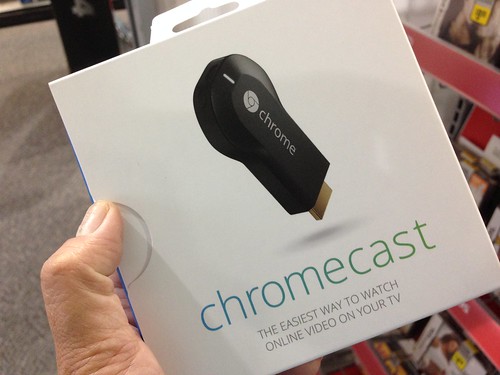 I always stop by the Chromebooks at Best Buy. I wonder a little at why they’re placed far from the laptops, closer to the iPads than anything. They’re in an odd place to be sure but I’m always drawn to them. A laptop wholly dependent on a browser-like OS? I can dig it, especially since the OS is Chrome. I’m a Google girl at heart (in spite of my iPhone), so I suppose that’s the allure. And one day, I kept telling myself, I’ll get a Chromebook.

Yesterday was the day.

A review one day perhaps. For now, it’s a pretty groovy device. It does what I need it to do and right now I’m in the testing the battery phase. 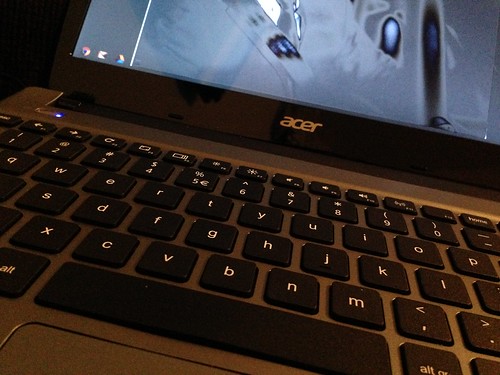