the stop of my heart 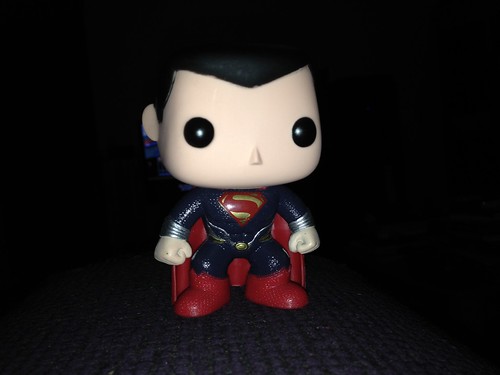 We had a good day today! We went to Concord and wandered around Fry’s. We found some blu-rays for under $10 or so as well as the Funko Pop!Hero Superman, Man of Steel version! I was so excited to find him! Since I wanted one out of the box, I just had to get two of him. 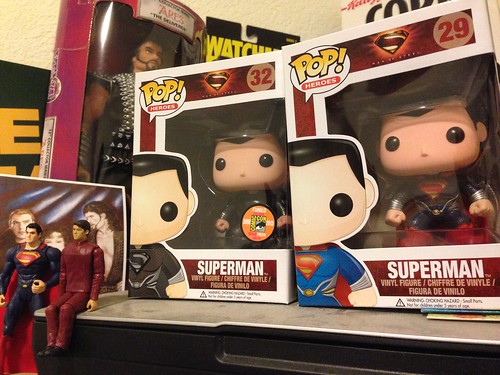 So now I actually have three Funko Man of Steel figures, two in box and one out.

We had drinks and bar food at Claim Jumpers. We haven’t been there in ages and definitely never sat at the bar area. It was so nice! And their food ROCKS. 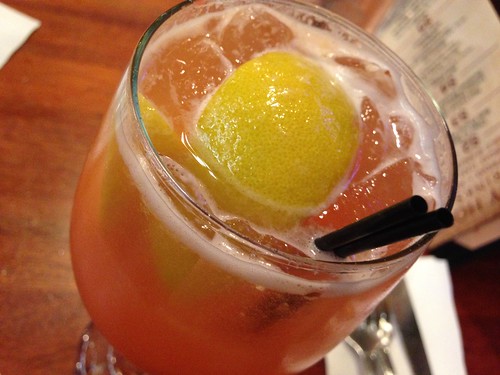 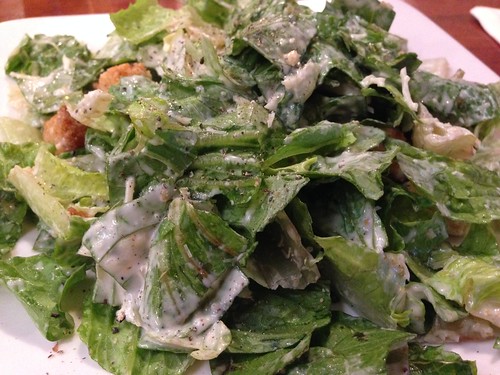 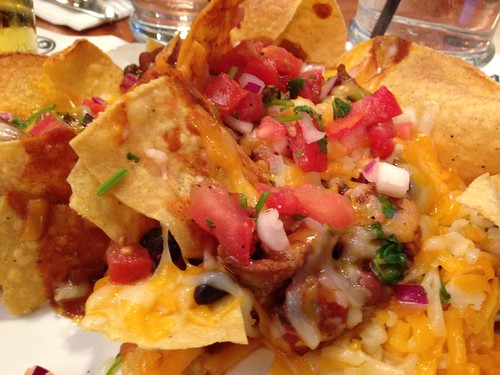 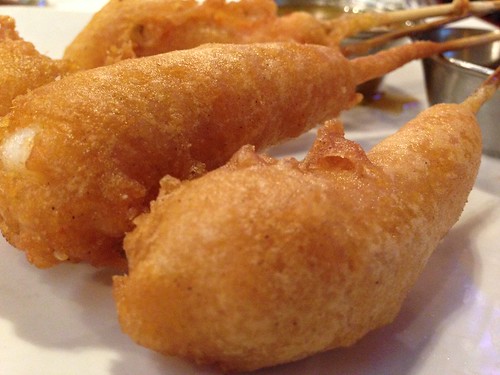 We watched the end of the 49er game then the very beginning of the ALCS before heading home. Good times, good times.

Strike Back – The end of this ep, HOLY CRAP! The husband called it. I should have seen it too. The clues were there! I’ll not spoil it for those who haven’t seen it yet but I will say that 1) the stunts on this show are nuts and wonderful!, 2) seeing the tears shed was just heartbreaking, 3) love all the blood, guts, and explosions! And yeah, that jaw dropper at the end was truly crazy!…

I think it’s great the Charlie Hunnam bowed out of that 50 Shades of Grey movie. I don’t think it would have been a good move for his career. As for possible contenders, I hope to the high heavens that Henry Cavill would NOT consider such a role. Don’t tell me to read the book. I TRIED to read it but I was so put off by the ridiculousness of it all that I just had to stop. (And my dears, I have read much crap and ridiculousness in my days, so don’t think I’m being a prude on this.) I cannot fault a book for getting people to read. Kudos on that score. But sorry, Henry Cavill (as well as Matt Bomer and Ian Somerhalder) is likely too busy and too smart to take on such a role. So quit hoping. Please?

Crap, it’s time for bed. The weekends go to fast! 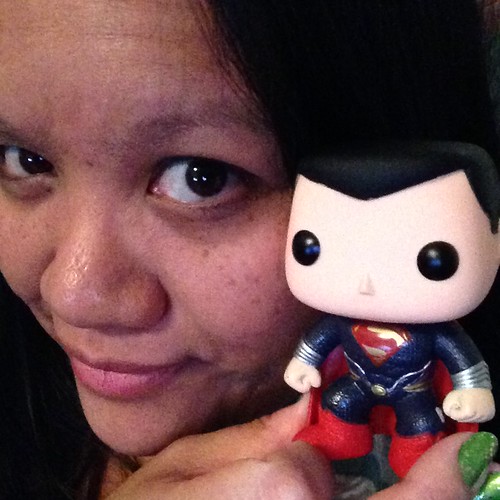