why not just let go 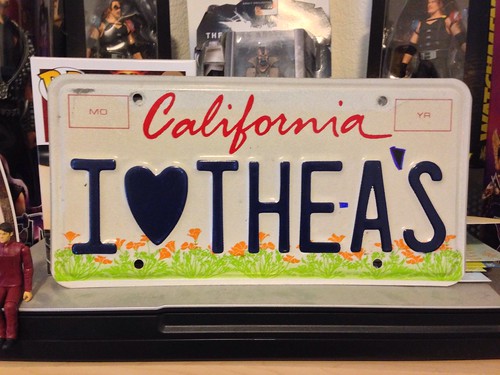 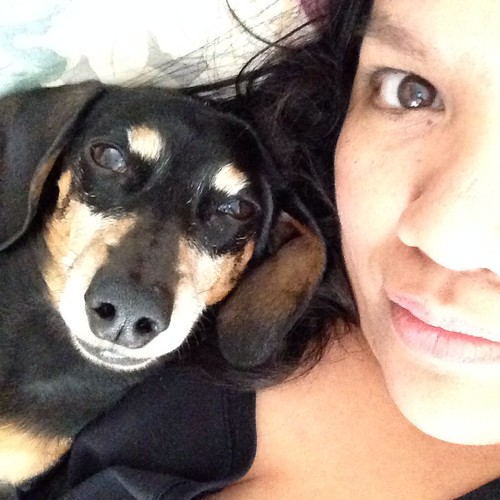 The Cardinals lost to the Pirates earlier today. UGH! 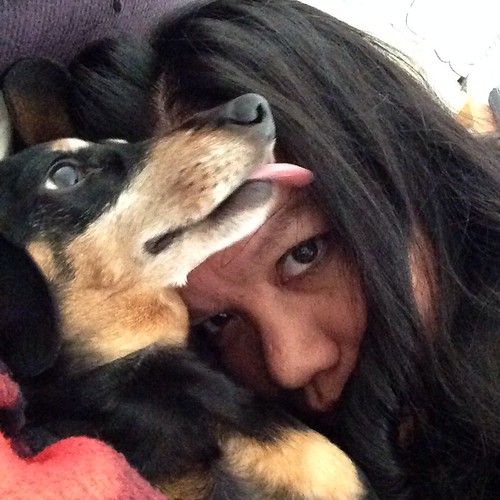 It was lovely leaving work early. Whenever we have the short days and I’m sitting there, I wonder why I didn’t just take the whole day off from work. I didn’t get to delete as much as my archived mail as I hoped but I managed to stay mostly busy in those four hours.

The Internship was actually a fun movie to watch. I really liked how the technology was pretty up to date and working as it does in real life. It was funny in parts too.

And here’s a big reason why I hate the Oakland Raiders: they ruin my A’s baseball field. Every time I watch a home game for the A’s during football season, I see the football lines and I utterly despise the Raiders. The field normally looks so beautiful during the baseball season but as soon as the Raiders start their season, the field becomes a mess. My A’s should not have to play the postseason on a mess of a field because of a loser football team. It’s not fair to them or the grounds crew. I know that they work hard to make the field look good for the A’s and it must drive them crazy when football season starts. And I don’t give a flying f–k that the Raiders started in Oakland first (just to ward off any argument on that part), THEY LEFT OAKLAND. They should have stayed gone because coming back disrupted the A’s AND created that monstrosity overlooking centerfield. I hope the A’s move someday soon to a better place where only baseball is played… 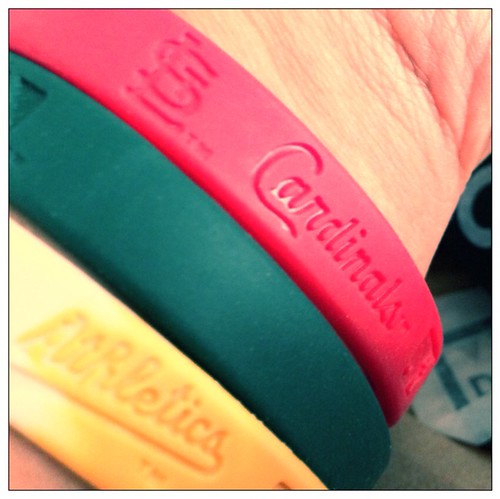