am I over you

The photos of Henry Cavill filming are KILLING me with his hotness. Yes, I said HIS HOTNESS. 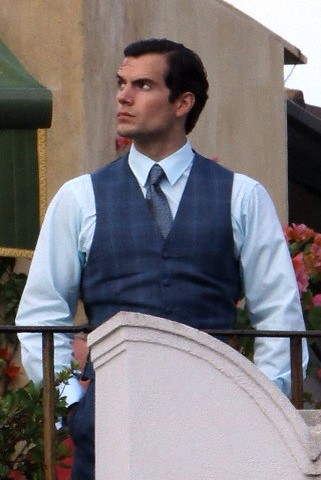 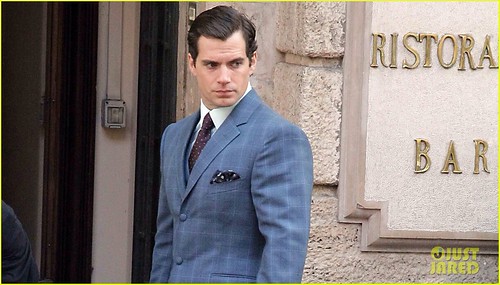 (the pictures are NOT mine, I humbly pilfered from other sources)

My day and other not so interesting things…

Work - It’s break. I’ve mentioned that, right? Well, it is Fall Break for our district, which means two whole weeks of no students getting in trouble (at school), thereby allowing some calm at the office, especially at 3 pm when, lo, no noise from the student parking lot across the street. Smashing!… So today, in the quiet of the office, I decided it was a good time to go through my email archive and start clicking delete. 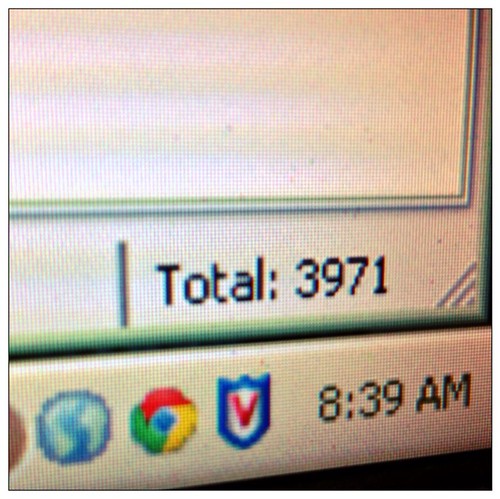 Yes, I started out (more or less) with 3971 email messages in my archived in-box. Those messages do not include the ones that have been filtered into other folders. Ye gods! I got down to almost 3000 messages by the end of my day. I am hoping to get down to 2000 tomorrow except we’re only working half day tomorrow, so who knows how many I’ll be able to delete!

Writing - I’m still not sure which story to write. I think not know what the characters do for a living is really stalling me! I have vague notions but for some reason my mind wants to write more intrigue into the story. The problem? I don’t want to do research for the intrigue. LOL I suppose I could just make it all up and hope it works. The other problem I have is that I think I want to tie in my newest characters to other stories I’ve written or I’m in the middle of writing and I might just complicate myself if I ever go back to writing those other stories. My creativity is a mess!

Baseball - Cardinals won Game 1 of the NLDS against the Pirates, 9-1. GLORIOUS!

If you don’t already know this, I am cheering for the Oakland Athletics (American League) and the St. Louis Cardinals (National League). It would rock if they met in the World Series because then hubby and I would be on opposite cheering ends since I am the A’s fan and he is the Cards fan. 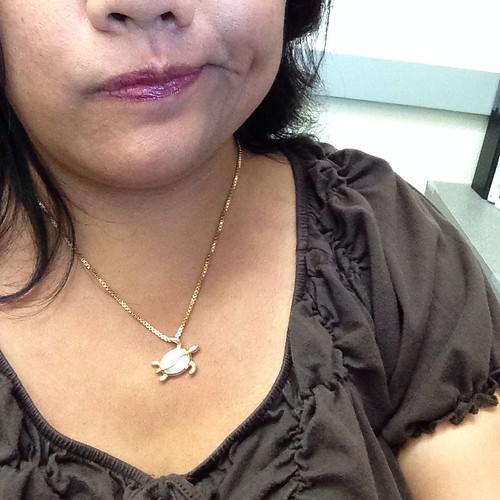 got a bit of sun!

I sat outside during my lunch break and instead of spending it in the shade, I sat with the sun beaming hotly on me. I should have realized that I was hot for a reason but alas, I was too mesmerized by the wild wind. I love when the wind is blowing. I just like sitting there, feeling it rush at me, hearing it fly through the air. I love the wildness of the wind! 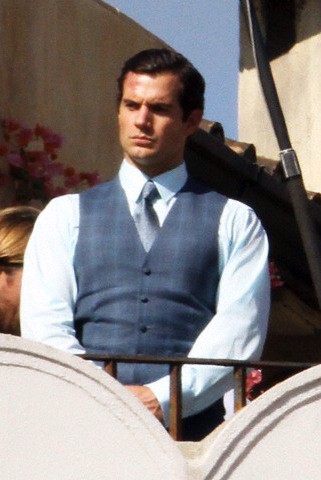