I can’t see past this 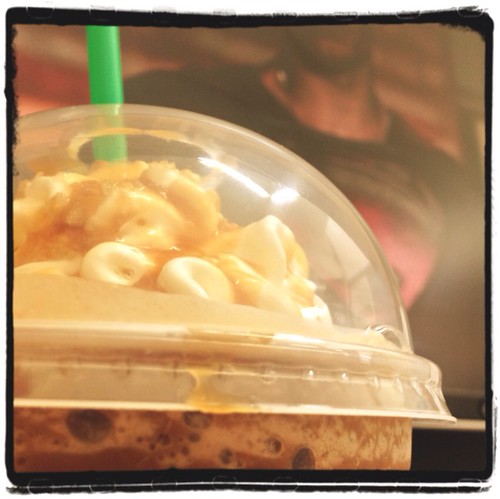 So, my tooth has been aching for the past few weeks and today I was compelled to make an appointment with the dentist. I go on Monday (my day off). I almost wish I could go sooner! The dull ache has just taken over me in some ways. I’m already tired of it.